Just Added to the Kickstarter…

Because we reached the third stretch goal, we just added in a nifty new DIVING INTO THE WRECK game to the kickstarter that you can now add on. Cool doesn’t begin to describe this game. Here is the pitch…

DIVING INTO THE WRECK

Gear up, check your lines, and prepare to descend into the latest wreck discovered by Boss and her crew of salvage experts.  Build resources, explore lost ships and abandoned space stations, and hopefully escape with something more than your lives.

A cooperative push-your-luck encounters game. Players use a set of six dice to defeat a “storyline” of Challenge cards, hoping to discover deeper secrets as they go. Accrue and spend resources, watch each other’s back, and solve each phase in time to escape the final challenge. 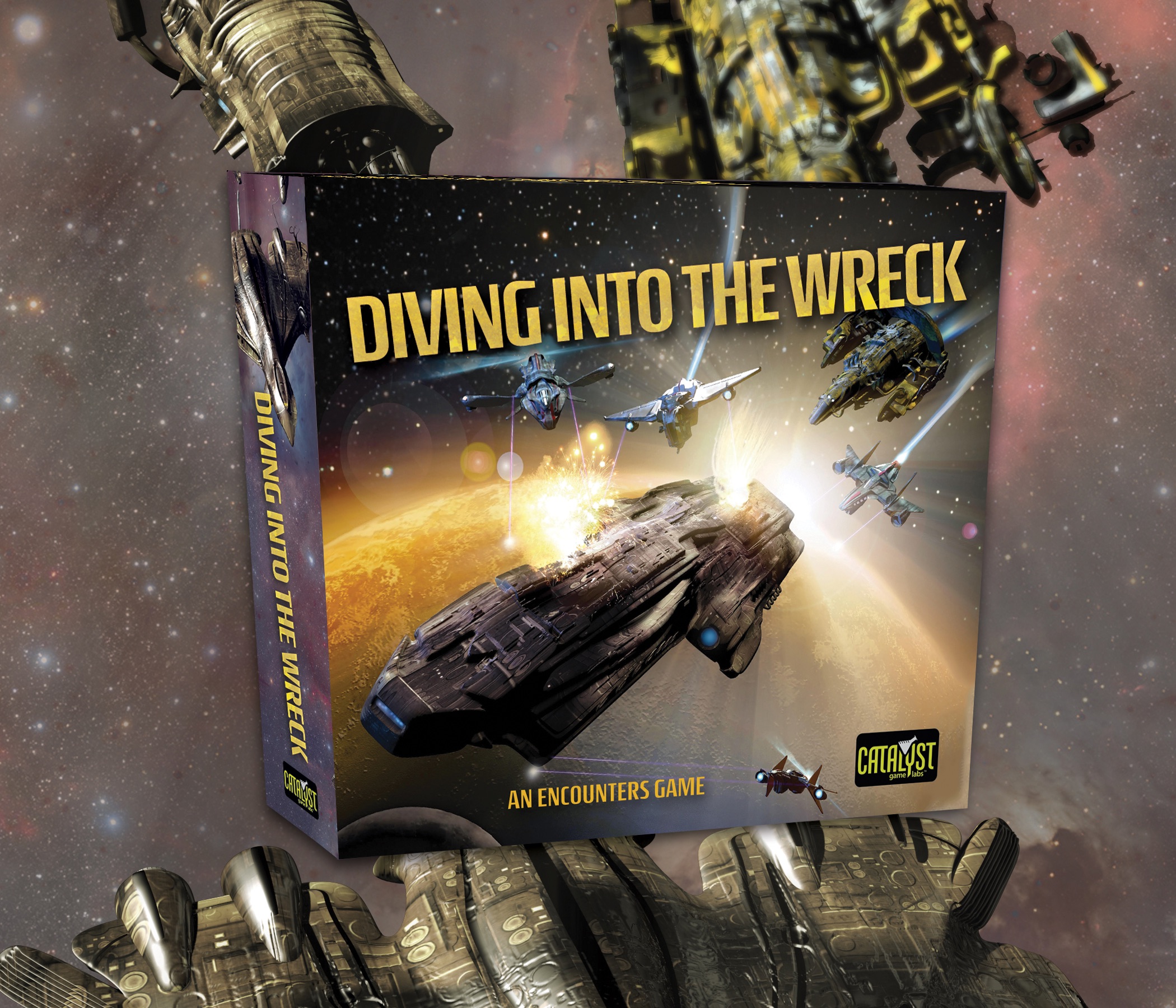 The game will sell for $11.95 from Catalyst and other places, but in The Return of Boss Kickstarter campaign, you can get it for $10.00

You can add it to any reward, so, for example, those of you who took the workshop reward, can just add $10 plus $2 shipping and get the game.

We also added a reward with both of the new Diving novels plus the game for $20 plus $2 shipping.

And we added a reward where you can get five games to give as gifts and stocking stuffers for the holidays for $50 plus $5 shipping.

So jump to The Return of Boss Kickstarter campaign and get a copy of this really nifty new game.

(Here are some mock-up of how some of the 55 cards will look. Design might change.) 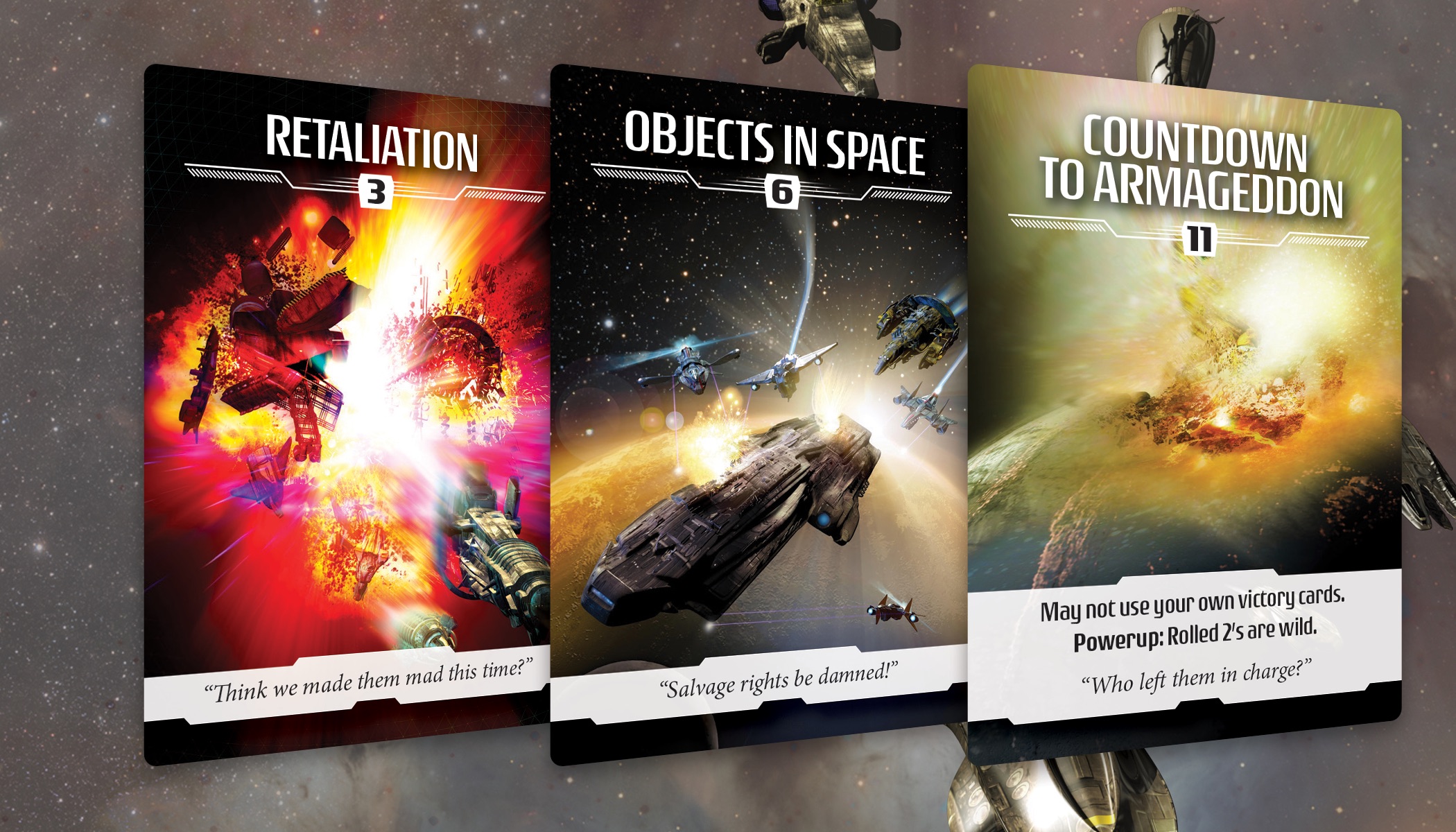