Maybe two more days before it is finished and heads for print, the first issue since 2017. Then I am going to start at once on the February issue and get out ahead. March right behind that.

Why talking longer is the learning curve on InDesign complex magazine layout. Two columns with ads and everything. And second instead of being able to use some of the ads from the first 44 issues, I am rebuilding every ad. That is taking time, but that will get quicker as each issue goes by.

So my work schedule is holding on both the last few chapters of the Cave Creek short novel (should wrap it up tomorrow… Sunday) and Smith’s Monthly (should wrap that up on Monday.) Then back to writing short fiction.

Here are three covers I did (two yesterday) for three of the short stories in Issue #45. One is branded for my Marble Grant series and another is branded for my Poker Boy series. The third is a stand-alone Smith’s Stories brand that I showed here last week. 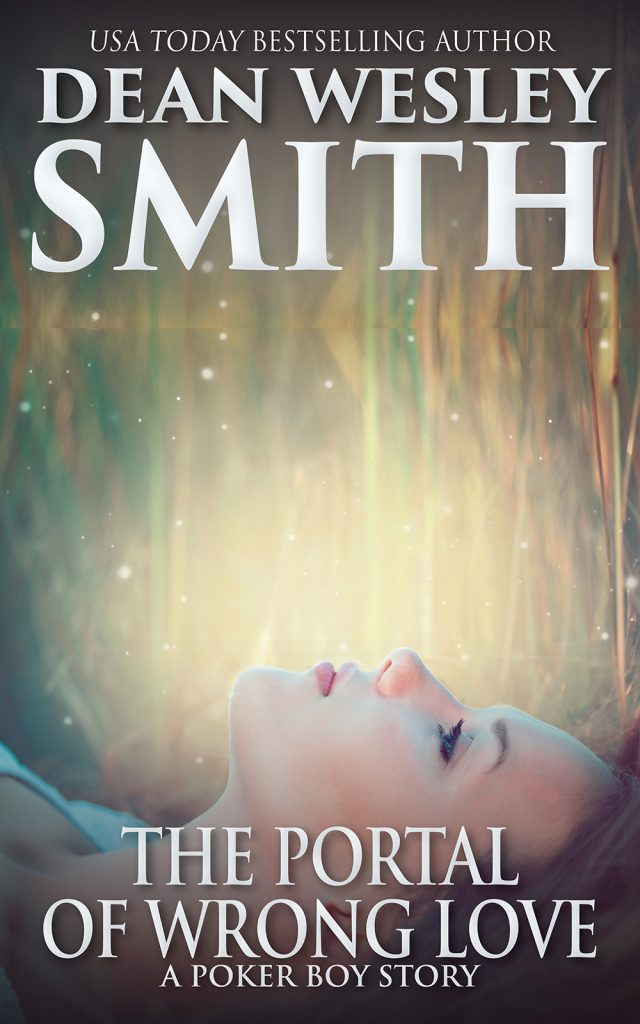 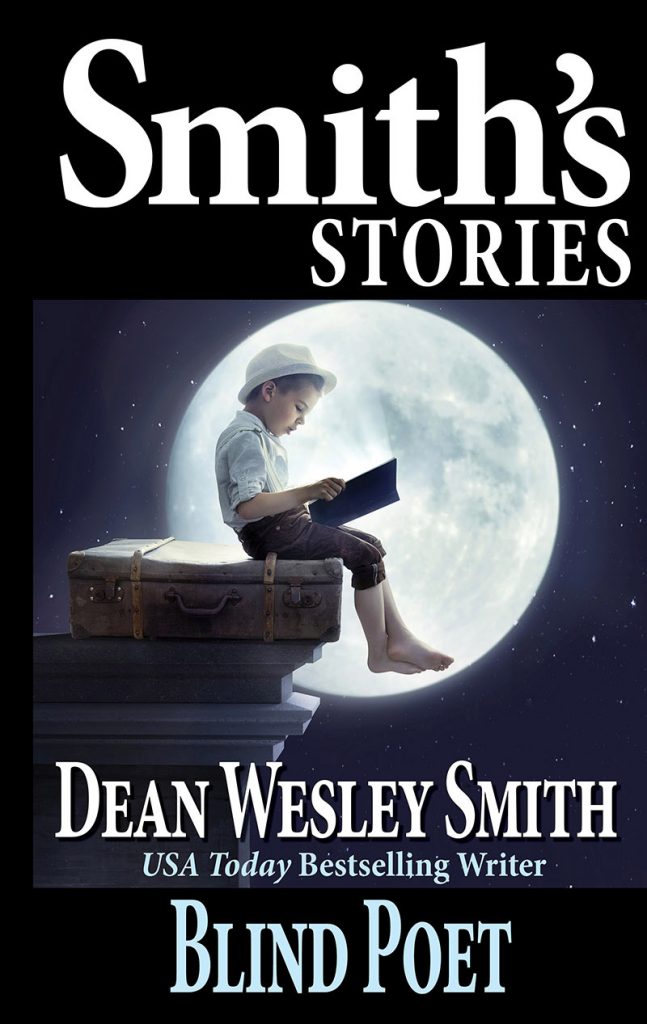