Kris and I and Lisa went out to a 5k run/walk this morning out at a historic park up on the northern edge of Las Vegas.

Big old trees, a bunch of ponds, and just about every wild bird you could imagine, all in this incredible green oasis in the middle of this really harsh desert.

So Kris went off running with the crowd, and Lisa and I hung to the back because we were going to walk.

And it was a beautiful walk, but amazingly windy. And the course was full of twists and turns through the trees and around the ponds and lakes, but everything was signed well. So no issue.

Then about the 1.2 mile mark we came upon a huge wild peacock with its tail feathers all spread in a massive fan. I don’t think I remember seeing something that beautiful and Lisa got a picture of it. We basically just stopped to look at this incredible bird.

When we turned back to the course, there was not a person to be seen in the race. 300 plus people had simply vanished.

I figure we had just gotten too far behind and we would see them off in the distance, but nope. And at the next sign it pointed to a trail that went to the right and we followed it.

And it kept us in the shade and along the ponds and we never did see another sign of any walker or runner until finally we decided that we were either lost or we had stumbled into Cave Creek (which was only about 15 miles from this park).

Finally, someone from the race was driving along the trail and stopped and asked what we were doing. We told them what we had done and they directed us back to the starting point. So we ended up going all the way back to the starting point and then over to the finish line a quarter mile away and then back out on the course going against the finishing runners coming off the desert. (pictures of all this on Kris’s facebook page.)

Kris gave us a really puzzled look as we walked toward her and then past her, basically doing the last little bit of the course in the desert backwards to make sure we had enough distance.

It seems, we discovered later, is that after the peacock, the course went across a parking lot and dropped down the side of a steep hill into a desert wash for the next mile or so. But the sign pointing across the parking lot had gotten blown sideways and pointed to another trail back into the park. The reason that we couldn’t see anyone was that all 300 plus runners were in this desert wash that Kris labeled later a “death march” because the strong wind was blowing right up the wash.

So Lisa and I got our 5K just fine, and we avoided the death march. And we got our medals and everything.

But Cave Creek is a very creepy place.

And then I came home, took a nap, and finished a novel. 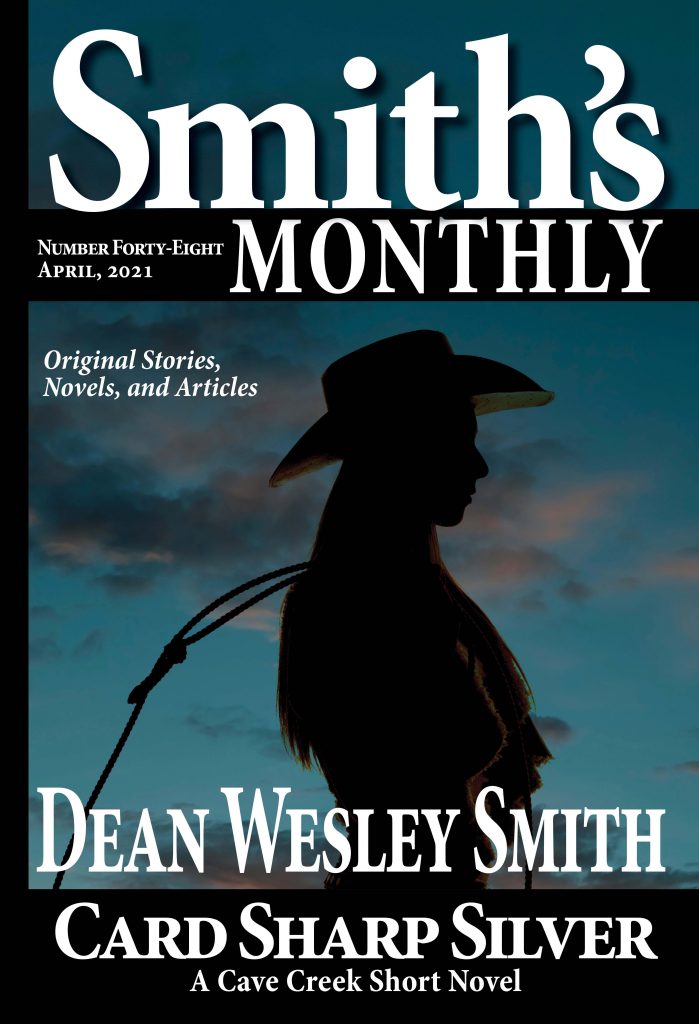