Wow, not only did if fund very quickly, but then it went on to hit the first stretch goal in just ten hours and the second stretch goal in five days. Fantastic and thank you all.

So give the campaign a look. And yes, there are rewards to get all 16 Diving books in electronic, trade paper, or signed hardbacks. 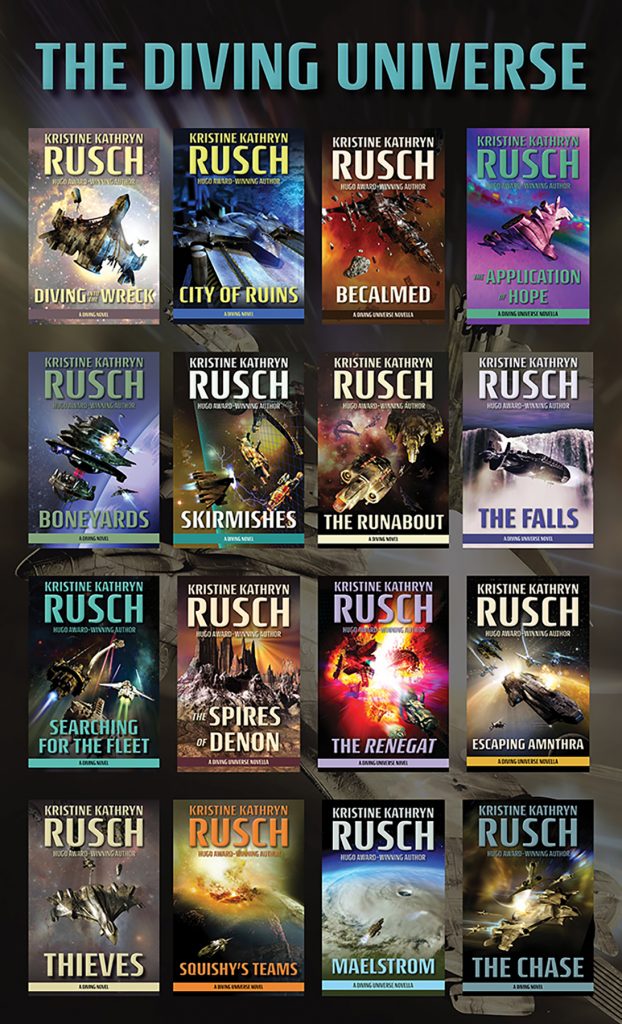