Over the years, in my life, I have had a lot of close brushes with death, from being swept under a rock in fast rapids to getting tangled in high-tension power lines while skydiving.

And sadly enough, there are others. All of which start with me saying, “I thought it was a good idea at the time.”

But yesterday, I had a very close call and I wasn’t even doing anything stupid. (go figure)

Kris and I were headed down to the Arts District to have lunch at a favorite restaurant.

We pulled into a diagonal parking spot, nose of the passenger side of our sedan into the curb.

We both got out and I was standing facing our car, my back to the street, locking the car, when suddenly a very intense smashing sound exploded directly behind me. No describing it. Extremely loud, let’s just say.

I jumped toward the curve and turned around and a large generator that was being towed by a truck had come off the hitch of the truck, swerved toward the left and smashed into the back bumper of the car two over from me, shoving that car sideways and almost into the one next to it. And our car.

If that had been a fraction of a second later, or turned just about two inches less than it did after it got lose, it would have missed the car it hit and smashed into my back going about 40 mph and made me paste against our car. And I never would have seen it coming.

The truck sped off, leaving this massive generator and a smashed car, so my guess they were stealing it and didn’t have it connected correctly.

Even more frightening, two teenage girls were in front of our car and were about to go around and get into the car that was hit to get something out of it. A few seconds later and one of them might have been killed.

Within inches of death once again.  I now have another story, but not as exciting as getting trampled by Texas Longhorns. No scar from this one.

With all the great books and writing classes and workshops, you don’t want to miss this one. Counting down the hours now. And thankfully I’m still around to teach the classes and edit the magazine. (grin) 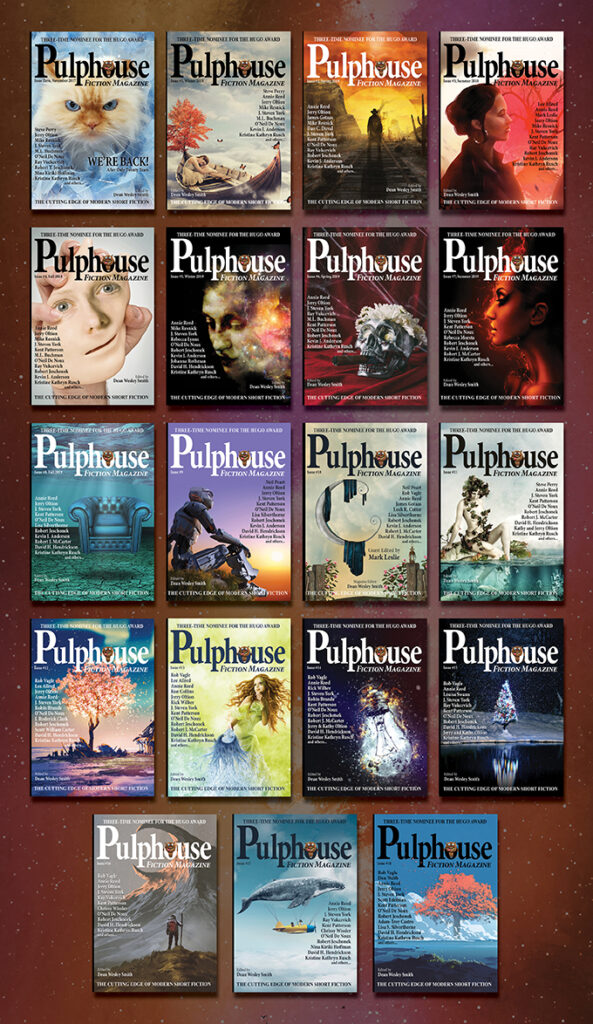