Yes, there is an amazing amount of great reading in the Brand New Fey Book Kickstarter campaign. We have already hit the fifth stretch goal, which means that every backer of any reward not only gets the first new Fey novel in 22 years, THE KIRILLI MATTER, but also five of Kris’s stories. And you can get all of the Fey original books in brand new editions with the fantastic covers. And more!

But also in the Brand New Fey Book Kickstarter campaign, there are some great workshops. I talked about this a couple days back, but wanted to repeat it now that there are only four days left.

REMEMBER!!! THESE ARE ONLY OFFERED FOR 4 MORE DAYS.

But honestly, the two special workshops in this campaign are very special and are going to be fun. We have not covered anything like either one of them before and you only have 4 days left to sign up for them. 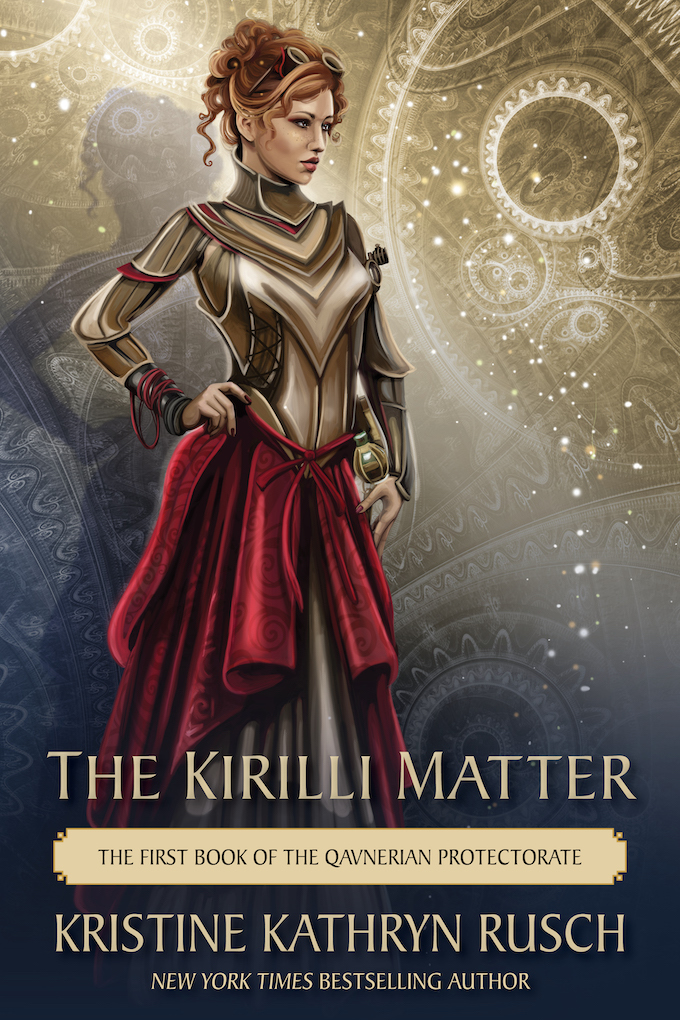