Getting Closer to Sixth Book!!

That’s right, we hit the four stretch reward, so now everyone who backs Colliding Worlds Kickstarter gets a bunch of books, plus a couple of classic workshops and a pop-up class. That’s over $450 in classes along already. Iif we get to that 5th stretch reward in the Colliding Worlds Kickstarter campaign in the next four days, Kris and I will put together a sixth volume of our science fiction short stories. (Yes, we do have enough. We even have enough for a seventh.)

So that means there will be 120 science fiction stories in the set of six books if we hit that level.

We will not do that extra book if we don’t make the stretch reward. But if we do, everyone who has backed the campaign will get volume #6 in electronic edition as well as all the other stretch rewards.

Plus there is a Pop-Up worth $150 at that level for writers as well. Check it out.

So those two rewards just became really, really good deals, if we hit the 5th stretch reward. You might want to add one of them to your other rewards. Just saying. (grin)

So please help us pass the word to readers and writers. The two special workshops are going to be amazing if your interest is ever in writing science fiction. They will both be very different, not at all like other sf workshops we have done. I promise that.

This is one cool looking sets of books in my opinion. 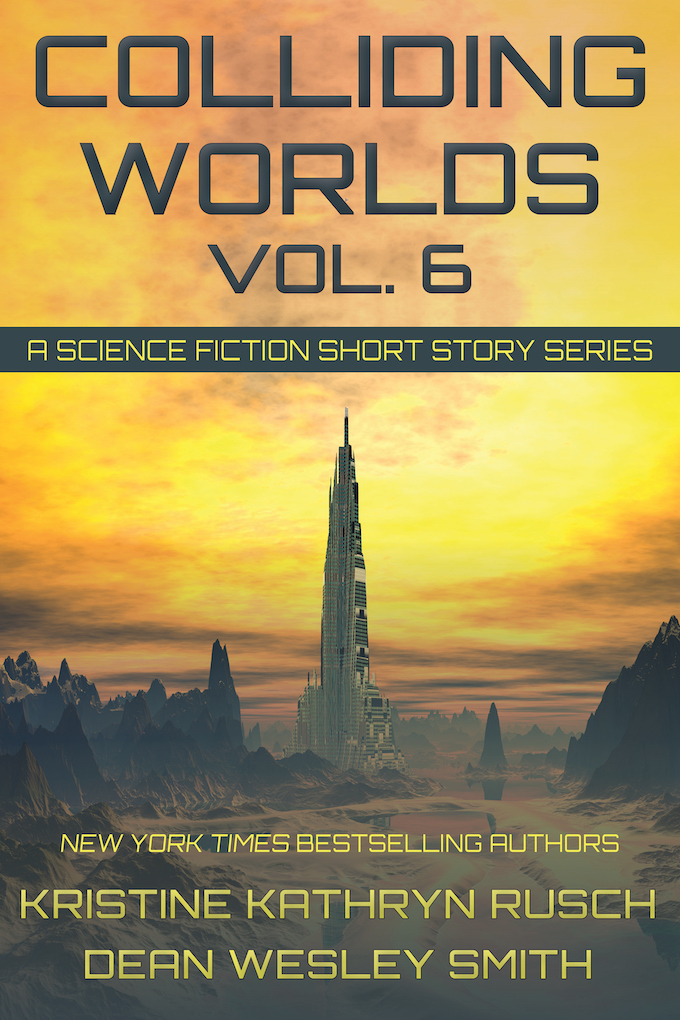