I got to know Verna Smith Trestrail, E.E. “Doc” Smith’s only daughter way back in 1974. Her father had been dead for about a decade at that point and I had never had the pleasure to meet him, but Verna was wonderful. Since Doc graduated from the University of Idaho and the writing group I was in there, and the science fiction club, was thinking of putting on a convention, I suggested that they invite Verna and have Doc be the honorary guest of honor.

They went for it and MosCon was born, a great little convention that lasted for years and is trying to make a comeback. Well, that first time Verna made it all the way out to Idaho, I got talking with her about approaching the University to have a special collection of her father’s work. She loved the idea and two years later I finally convinced the powers-that-be at the University to honor Doc, who had gotten two degrees there. It was a great ceremony and they really honored Doc.

And the next year she sent me a family picture of her and Doc standing together a year before he died, and I was shocked. I had never seen a picture of Doc at that point and he looked identical to my grandfather Smith, who had died about ten years before as well.

Doc was born in 1890, my grandfather a year later in 1891. Both spent a vast amount of time in Boise and central and northern Idaho growing up. I have no idea from any family-tree thing if they were related, But Edward and Elmer names ran through the Smith side of  my family a lot, I do know that. And yes, Smith was common, but not that common in Idaho in the 1890s.

Here are pictures of both. I tried to get pictures of both of them about the same age, but my grandfather outlived Doc by about five years, so I think there is ten years difference in the pictures. First Edward Elmer Smith and second Robert Edward Smith. Same nose, same eyes, same ears, same mouth, same chin, same size. And they both still had hair in their seventies. 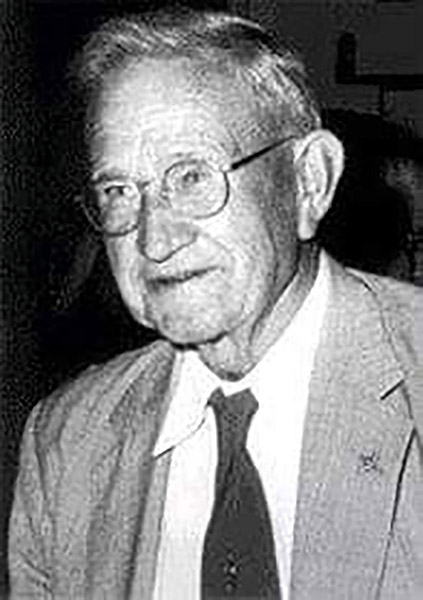 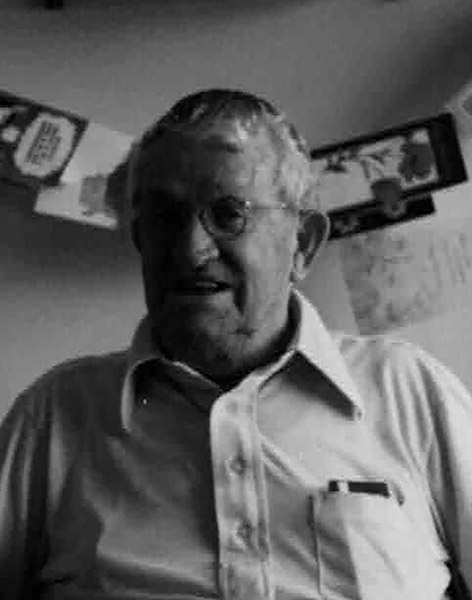