Five Short Stories in The May Issue…

So figured I would do the covers tonight. Started around 11 pm and finished about 1 am. Two hours.

And it would have been faster than that but got held up on a couple pieces of art. Anyone who does covers knows that finding the art is the most time consuming part of all this, especially when I have a template like I do, and all the stories this issue fit in the template.

I also spent some time last night searching through the big pile of stories I wrote, let Kris read, and then tossed on the pile. A little over fifty there, and with me writing new stories all the time, well, that should last for a bunch of years for Smith’s Monthly.

Anyhow, below are the short story covers for Smith’s Monthly #49.

And by the way, in my 70 book challenge for my 70th year, I am not counting individual short stories. I think the total for just this year so far is over thirty new stories published indie, stand-alone, selling for $2.99 a story. These five will be up for sale stand-alone right after #49 comes out.

And yes, I have started working on both the Patreon and the Smith’s Monthly web site. Expect changes there over the next few weeks.

By the way, of these five stories, two have appeared before. “Let’s Dance” appeared in January in Space: 1975 edited by Robert Jeschonek and “Cats in Love” appeared first in the Year of the Cat anthologies. The other three are original stories to #49. 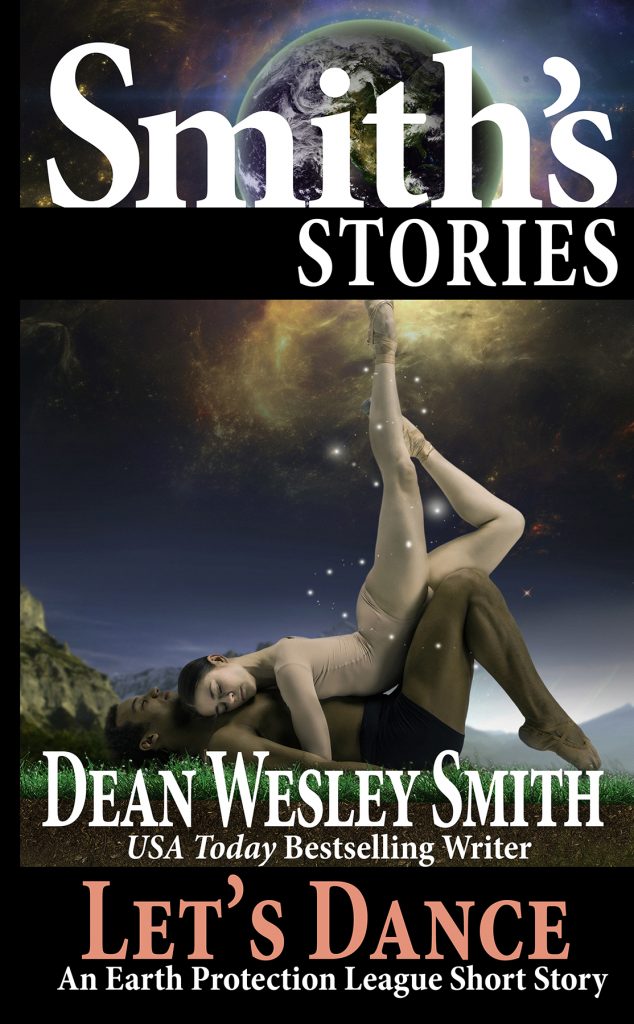 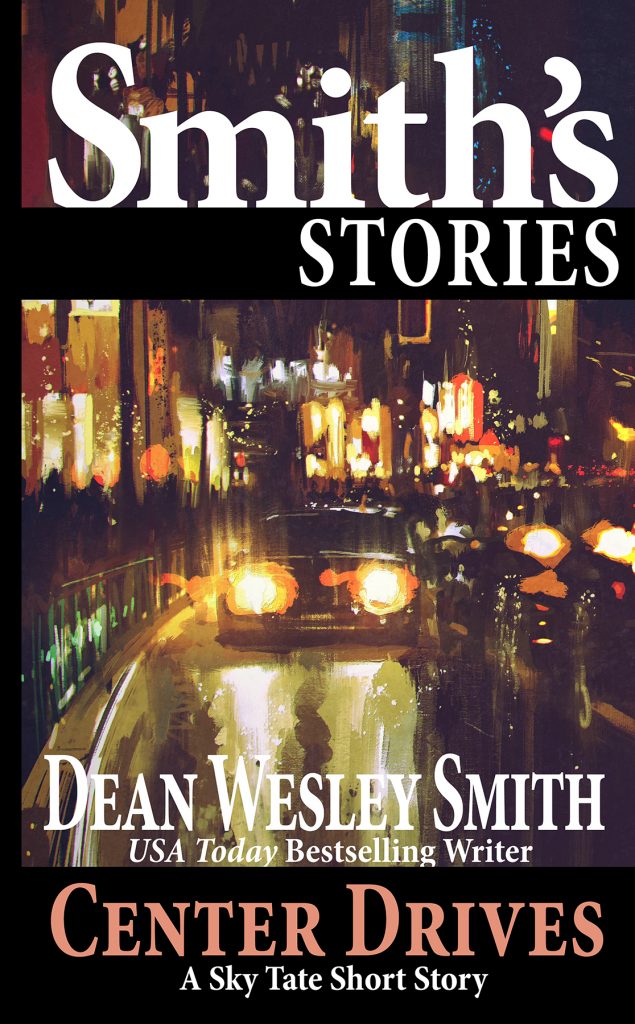 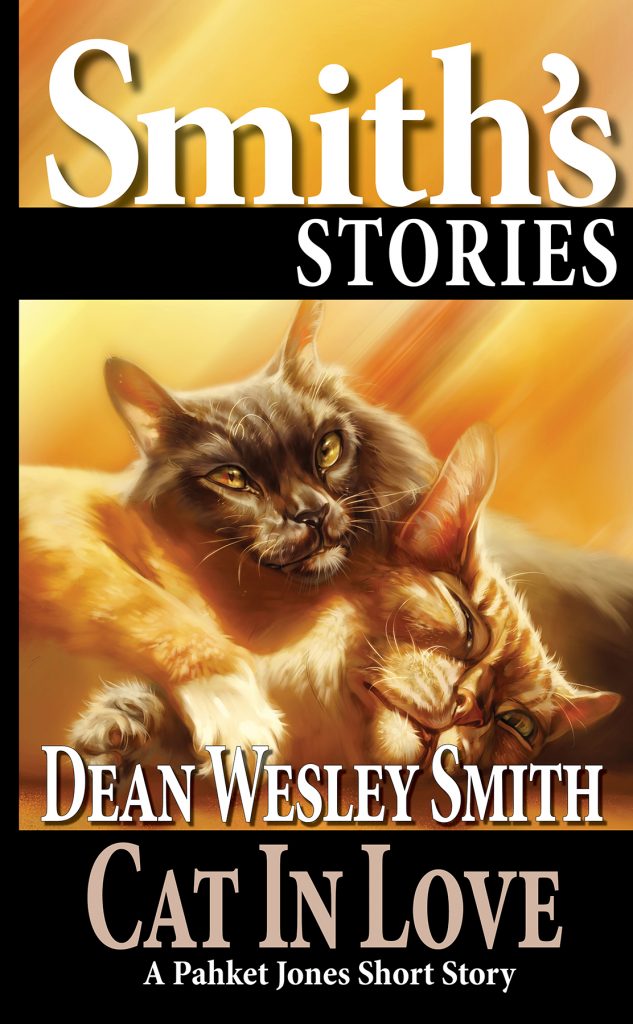 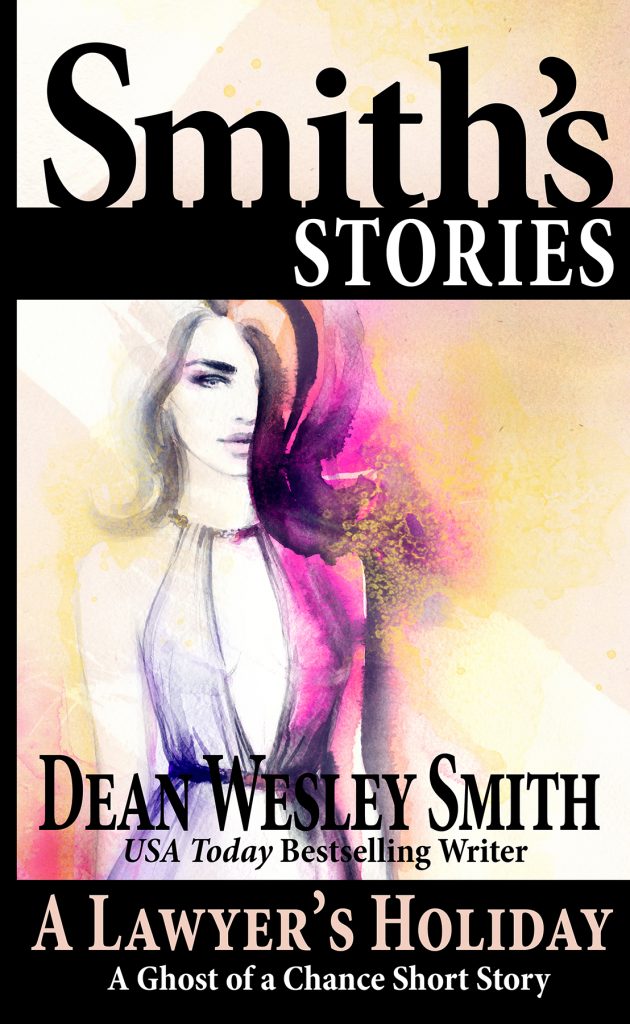 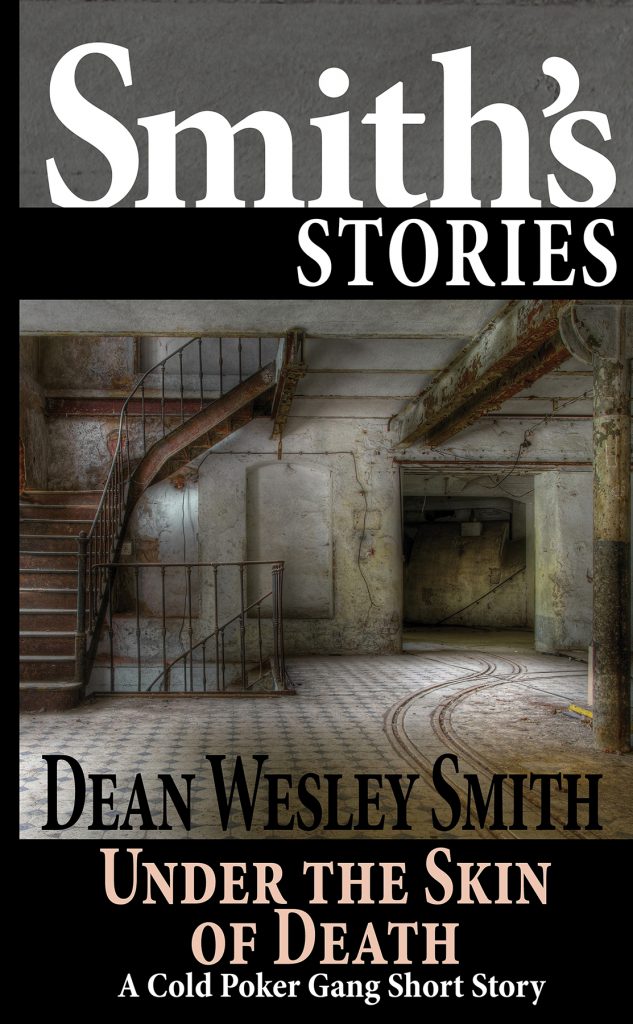