Wow, not only did if fund very quickly, but then it went on to hit the first stretch goal in just ten hours. That might set a record for the 19 Kickstarter campaigns we have done over the years. Sure surprised all of us in a great way.

So give the campaign a look. 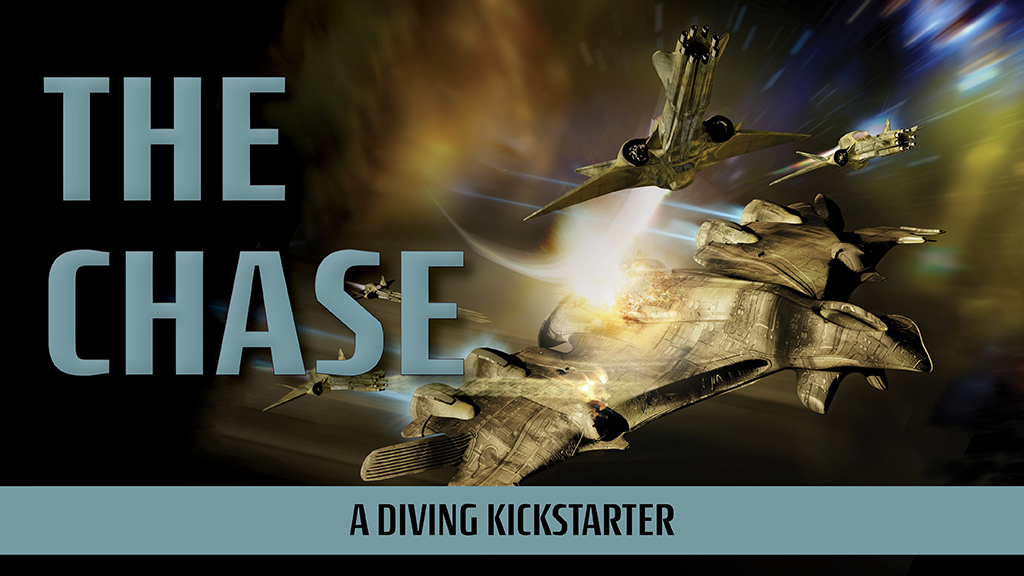