In An Amazing Three Hour Concert…

Living in Vegas just sucks, as you might be able to tell. (grin) We saw Lady Gaga’s jazz concert a few weeks ago and it was fantastic and tonight Kris and I headed out to dinner at the Mandalay Bay, then took the tram a mile or so and walked a short distance to where Paul McCartney and his band were playing.

Three straight hours, he never stopped and never left the stage. He’s 77, looks fantastic, sings better than ever, and puts on an amazing show. And then for one song Steven Tyler got up on stage with him.

About half the concert was Beatles, a quarter was new stuff, a quarter was Wings. But all mixed. And he told some great stories and did a George Harrison song in tribute even.

Did I say he never left the stage or stopped for three straight hours?

So now, from just watching him, I am too tired to do email, so back with regular stuff tomorrow. 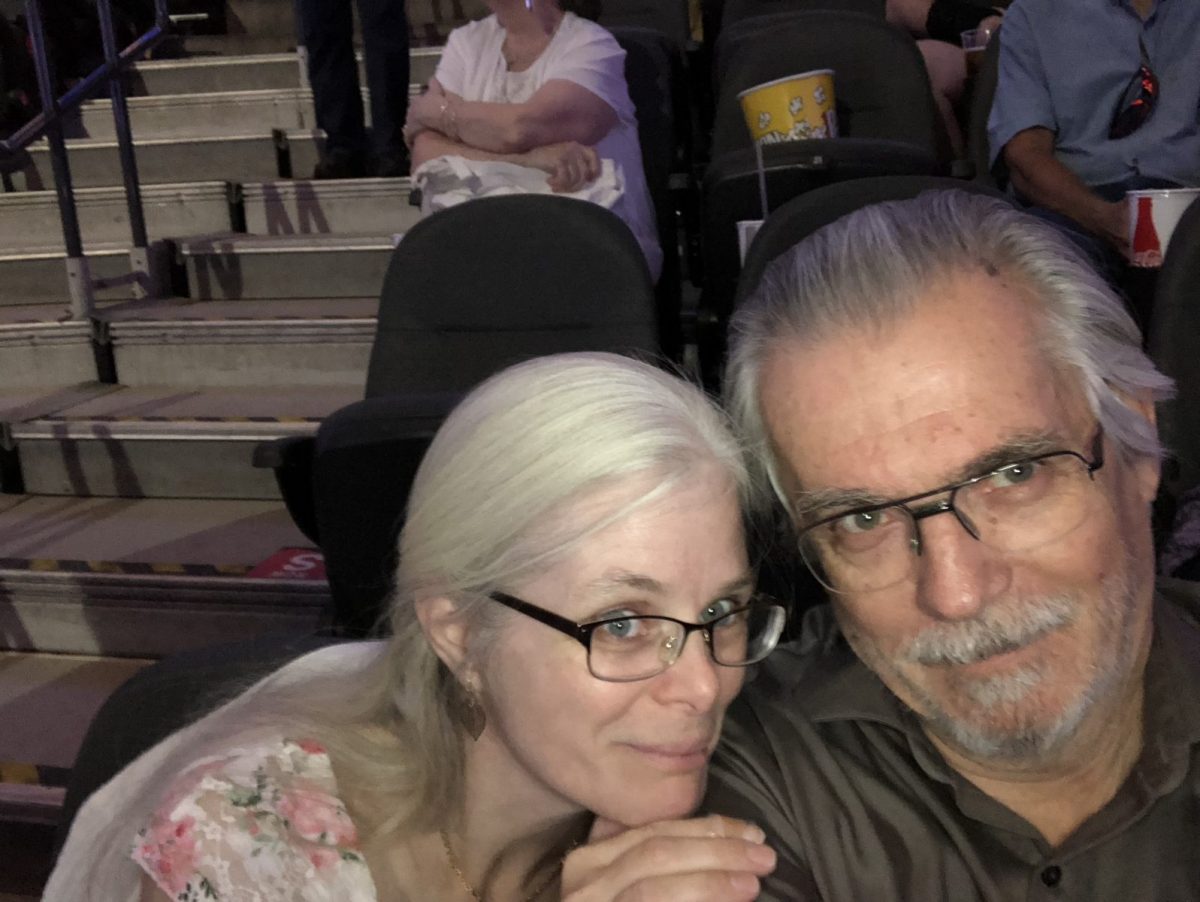