At Least Fun for Me…

Every month with Smith’s Monthly I get to do all the covers for the short stories in the issue, plus the exterior cover. And sometimes I put the covers here.

This month was fairly easy, actually. There are ten short stories in this issue and one novel. But the six of the short stories are in a collection I put together, so I had already done the covers and the cover for the collection. (The entire collection is in the issue.)

And one of the short stories was in an another collection I just put out, so that cover is already done as well. So I had the issue cover and three original short stories to do covers for. But even the issue was an easy cover since I already had the art from Issue #17 and the novel in the issue is being brought forward from #17 since the next book (in #56) takes some background I thought I would give readers.

But still had to do the cover and the wrap cover on that.

So here is the issue front cover and also the three original short story covers. They were fun to do. 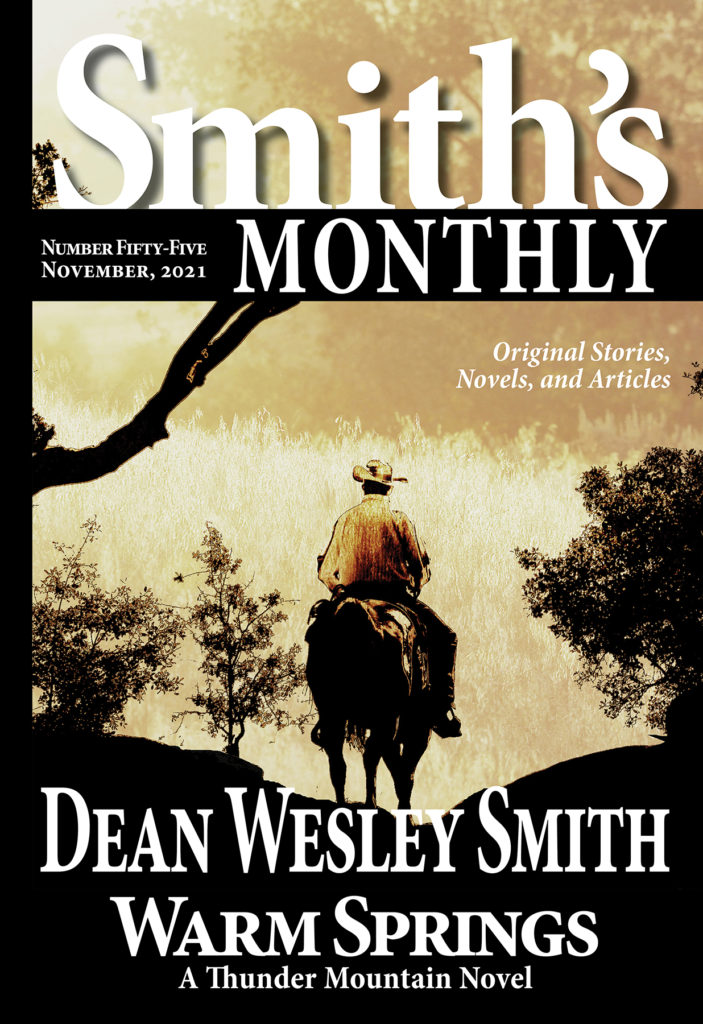 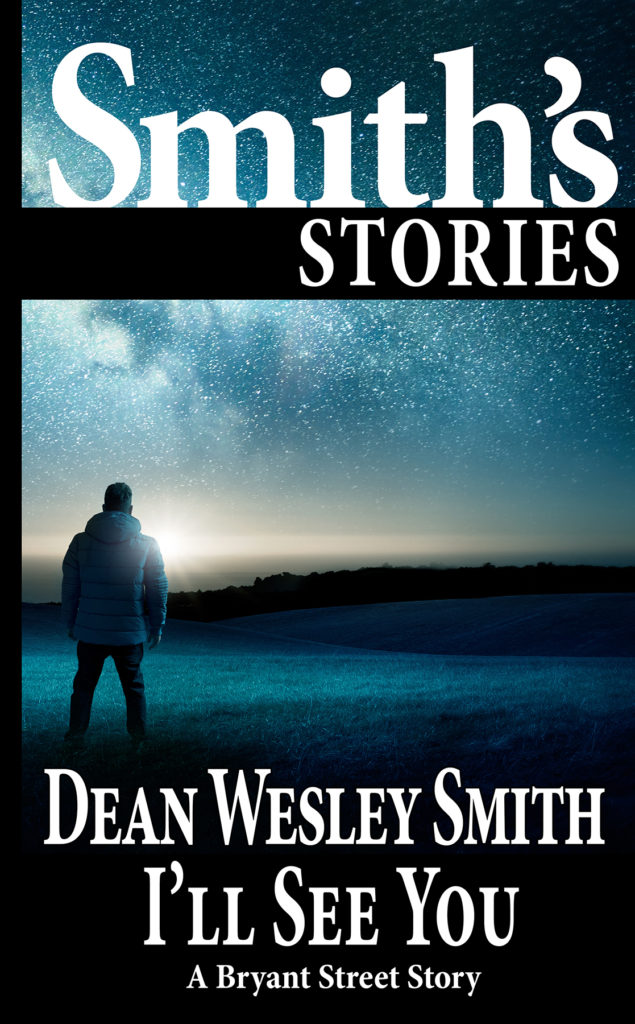 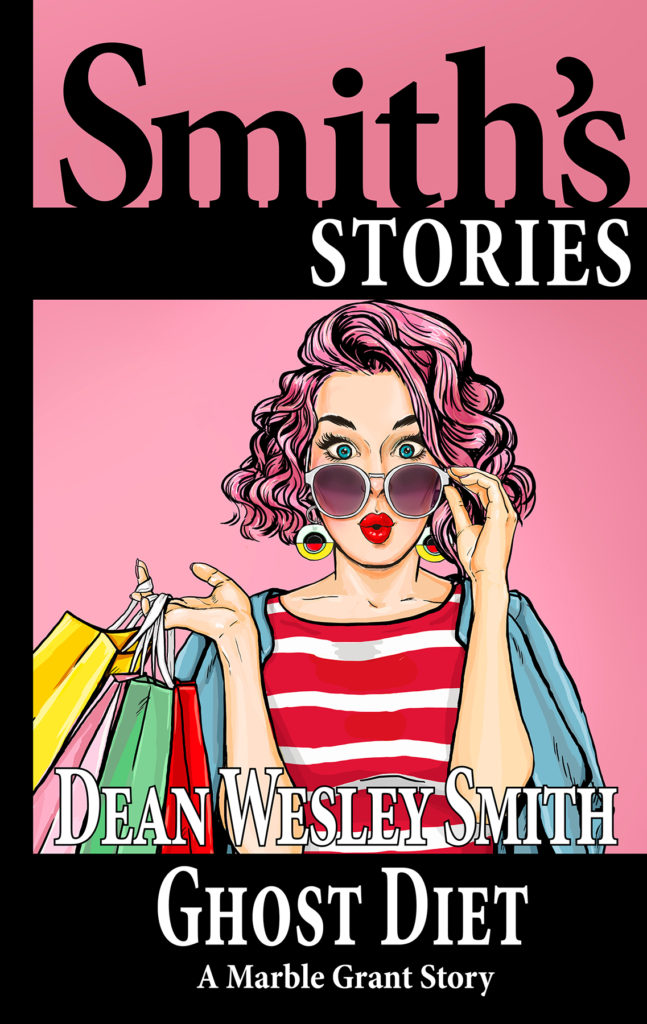 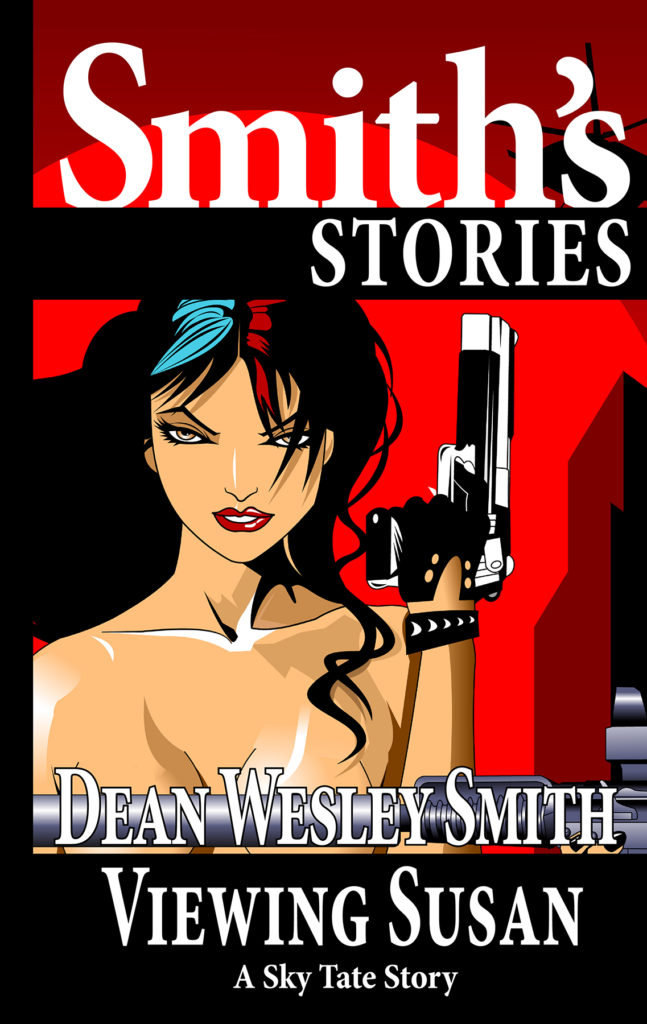