Just been waiting now for nine days for Kickstarter to approve our new campaign so we can launch it. Seems everyone should give them more time in the future. They wrote me and apologized and said they were doing the best they could. If approved tomorrow, I’ll give them the extra days. But from now on out we put campaigns in for approval two weeks ahead of when we want to launch. Just never expected this.

So with luck, tomorrow, I might do a post here with a link that we have launched. But I am not holding my breath, even though there is nothing wrong with our campaign and nothing wrong on the two we did before it. They just don’t have enough people, even for us with 24 campaigns behind us.

So two weeks people from the moment you put in for approval to the day you want to launch. At least until Kickstarter gets it shit back together. 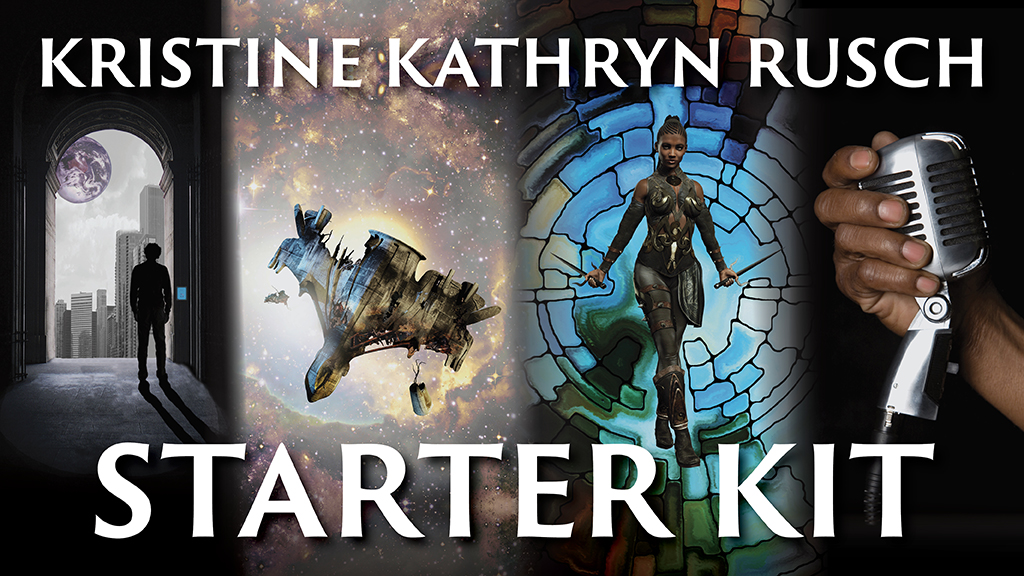