The week of hanging around with friends from a previous life and focusing only on short fiction is going on and I’m enjoying the time in a different routine. Always a good idea to break out at times. So for one week I’m not going to do the daily details. I will return to that in a week.

Story and Words Done This Week

I managed, after two naps (resting is hard work) to actually get 1,100 words done on the story I started yesterday. I think I am getting rested so might finish the story tomorrow. No idea where it’s going but I think I can do the words it will take tomorrow.

All of the February Online Workshops marked below have openings. Click the workshop tab above for description and sign-up or go to www.wmgpublishingworkshops.com.

Each regular workshop is six weeks long and takes about 3-4 hours per week to do at your own pace and your own time.

All workshops have openings. 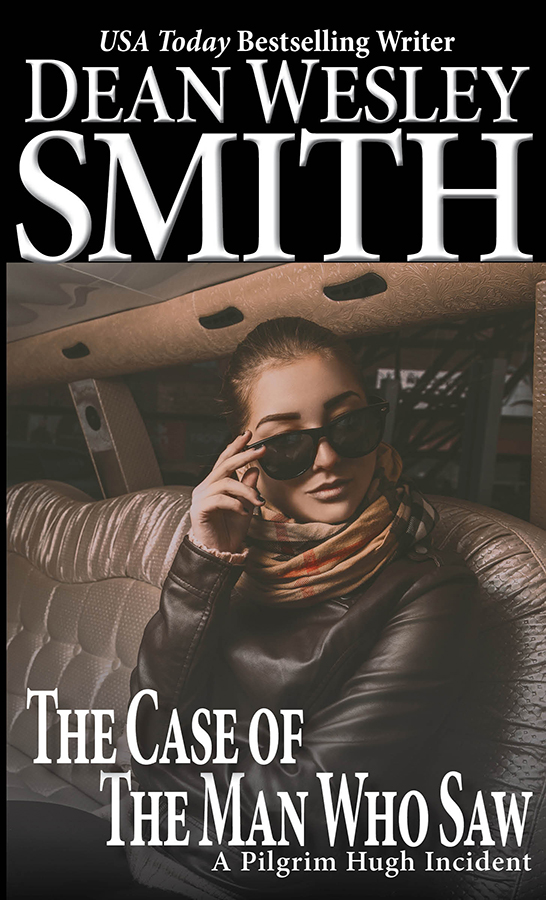 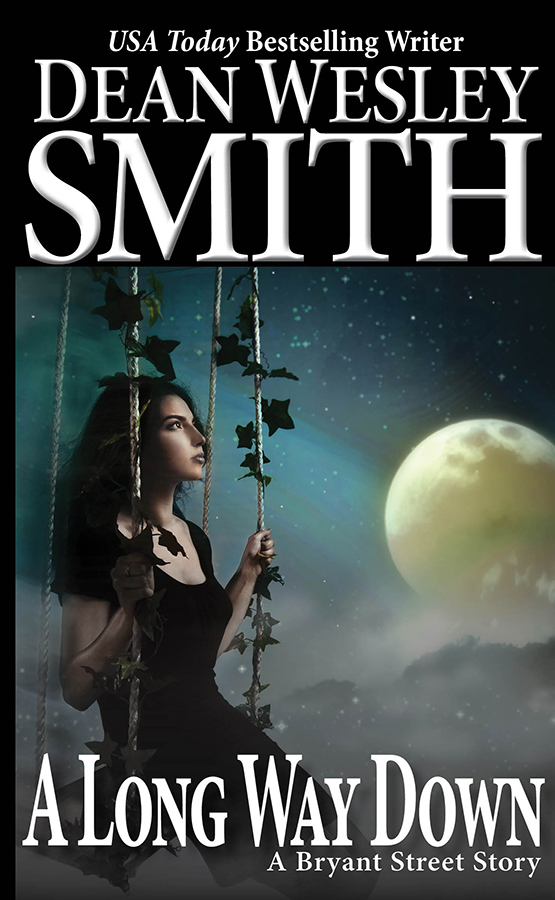 Topic of the Night

Short one… about how fanastically lucky fiction writers are.

Because of my friends, I got to do something tonight I almost never do. I sat in a bar and listened to a band.

This band was stunningly good, touring-level good, and yet last year when I was with these same friends and we went to this same bar, that same band was there.  No idea their name or who the members are. (They clearly really suck as self-promotion.)

About fifty people in the bar were sort of paying attention. I was one. Another fifty weren’t even noticing the fantastic quality of music flowing around them.

The band had a five hour stint, with 10 minute breaks every hour.

God only knows how much time and practice they spent outside the bar. But they clearly did. They were that good.

All I kept thinking as I watched them play to an audience of fifty was how lucky writers were to be able to do what we do and how we do it.

And then the thought occurred to me that writers are basically lazy and spoiled and most writers I know would quit in a minute if they were forced to work as hard on their art as that bar band did five nights a week.

And then my thoughts switched to the numbers. They were basically playing to 50 people. A very small niche audience. And many were clearly regulars.

The five members of that band worked hard and sweated and did their best to entertain for five hours just fifty people.

This was a great perspective night for me. Got a hunch I’m going to hit the ground running on the writing when life returns to my normal schedule. Because the least I can do is work as hard as a bar band that has been stuck in the same bar for at least a year.