Right Now Only in The Fey Kickstarter Campaign…

That’s right, The Return of the Fey Kickstarter Campaign has already reached its fourth stretch goal, and three of those goals have a brand new Pop-Up writing class in it that every backer will get.

So here are the three new Pop-Up classes that I will be posting as I get them recorded over the next few weeks. And if you are a backer of the campaign, you will get a code to get them for free. You can also buy them on Teachable for $150 at any point after I record and post them.

Kris and I built these. Actually more Kris than me, but I will present them.

Then, if we hit more stretch rewards, which I think we will, then these are three more Pop-Ups Kris and I will be doing and posting.

If we get higher than those three stretch rewards I just posted today, Kris and I will come up with yet another one or two Pop-Ups. Keep in mind that if we hit all the stretch rewards we have now posted, that is $900 in free Pop-Up classes just for supporting the campaign.

And don’t forget, we have two really amazing workshops offered as rewards as well. The three week special workshop is “Writing Epic Fantasy” and will only be available through this campaign. That workshop combined with the first three Pop-Ups that are already free to backers will be an amazing learning experience.

And the special really major class on Lessons from the Writing of The Fey.

So jump in for some amazing learning and help us pass the word to readers and writers about this campaign so more free classes are included.

Go to the Return of the Fey campaign on Kickstarter. 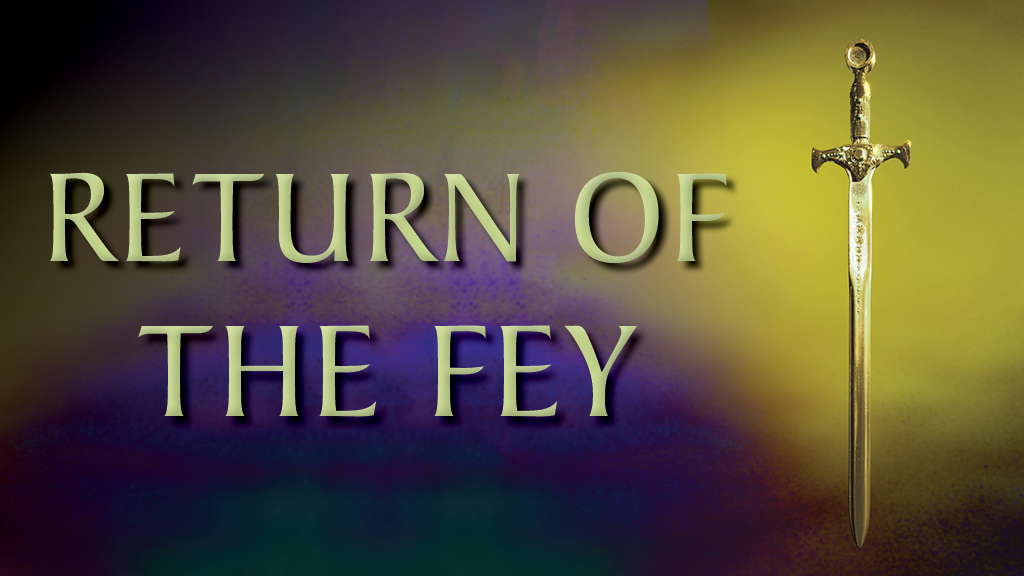