#7 Second-Hand Sales and #8 Kickstarter for Writers…

The Second-Hand Sales Pop-Up covers what are second-hand sales, why they are great for writers in so many ways, and how to successfully use second-hand sales to help grow your sales and your fan base. There are tricks, lots of trick to it.

It is on Teachable now with an introduction video and also in the bundles. It will actually launch on Sunday evening the 20th. 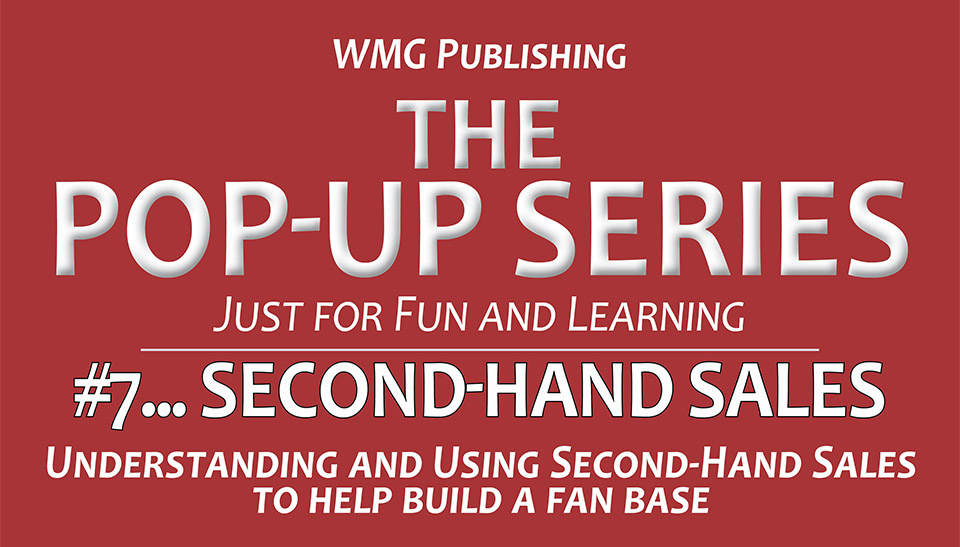 A second Pop-Up is also available and will launch on Sunday January 27th. This one is called Kickstarter for Writers. Basically all the details about how to set up a Kickstarter campaign for one of your writing projects.

Kris and I have done five or so successful Kickstarter campaigns and we know the ups and downs of it. And I have backed a lot of writer kickstarters and watched how the campaign either works or doesn’t work and what are some of the fatal flaws that kill a writer’s Kickstarter campaign.

Plus, in the next day or so I will be launching a writing Kickstarter for something I am doing. And to say I am excited would be a vast understatement. Mostly I am excited because this Kickstarter helps me solve a problem. (Not the novel challenge problem, that is working out fine and will have nothing to do with this.) I will explain when I announce it.

So I will be able by the 27th to really give even more tricks and opinions of what makes a successful writing Kickstarter campaign.

And, of course, both Pop-Ups have a short story prompt with them.

And again, both are on Teachable to get either single or in one of the bundles. 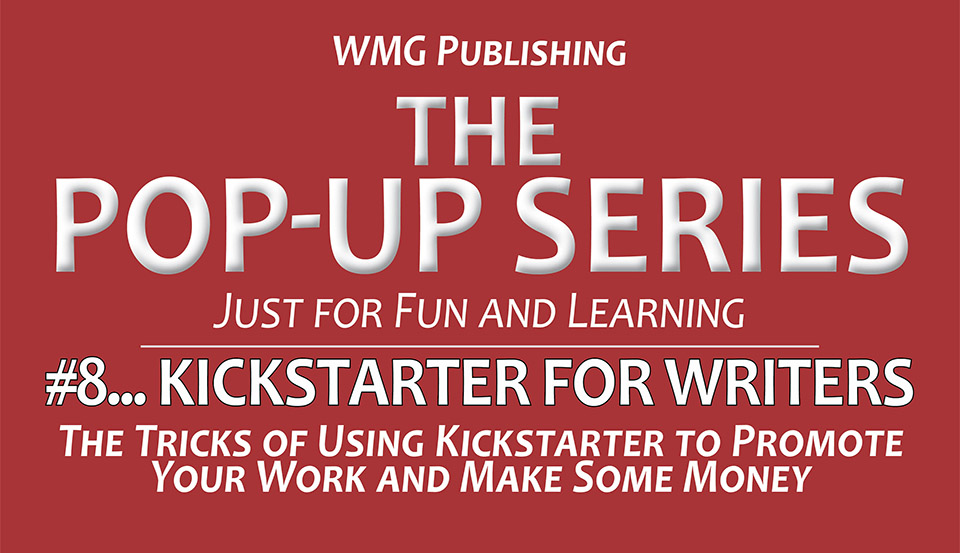