Wednesday… Lunch and Dinner with Writers…

Then on Thursday back to exercising and starting the catch-up from a week away from normal routine.

Friday, a fun dinner with Carolyn Clink (Rob Sawyer’s wife and partner. Carolyn came to the Master Class while Rob was in China.)

Then the three of us headed off to see John Cleese. Turns out that even though we had bought the tickets in the large concert hall at separate times and dates, Carolyn ended up with a seat right beside us in a four-person row. I can’t even begin to calculate the odds of that happening.

Then when the show was over, the nice guy who was sitting on the other side of Carolyn in the fourth seat stood up to leave and asked Kris if she was Kristine Kathryn Rusch. Seems he was a fan of her Diving and Retrieval Artist series and had just gotten her new Diving novel, The Renegat, in the mail. Kris talked with him for a bit. Nice guy. But no one recognizes writers out in the wild. Strange row we had.

Pictures of Kris and Carolyn and one of me goofing around before the performance, which turned out to be really funny. Cleese talked for one hour and thirty minutes, mostly about his life and the Pythons. And showed film clips. 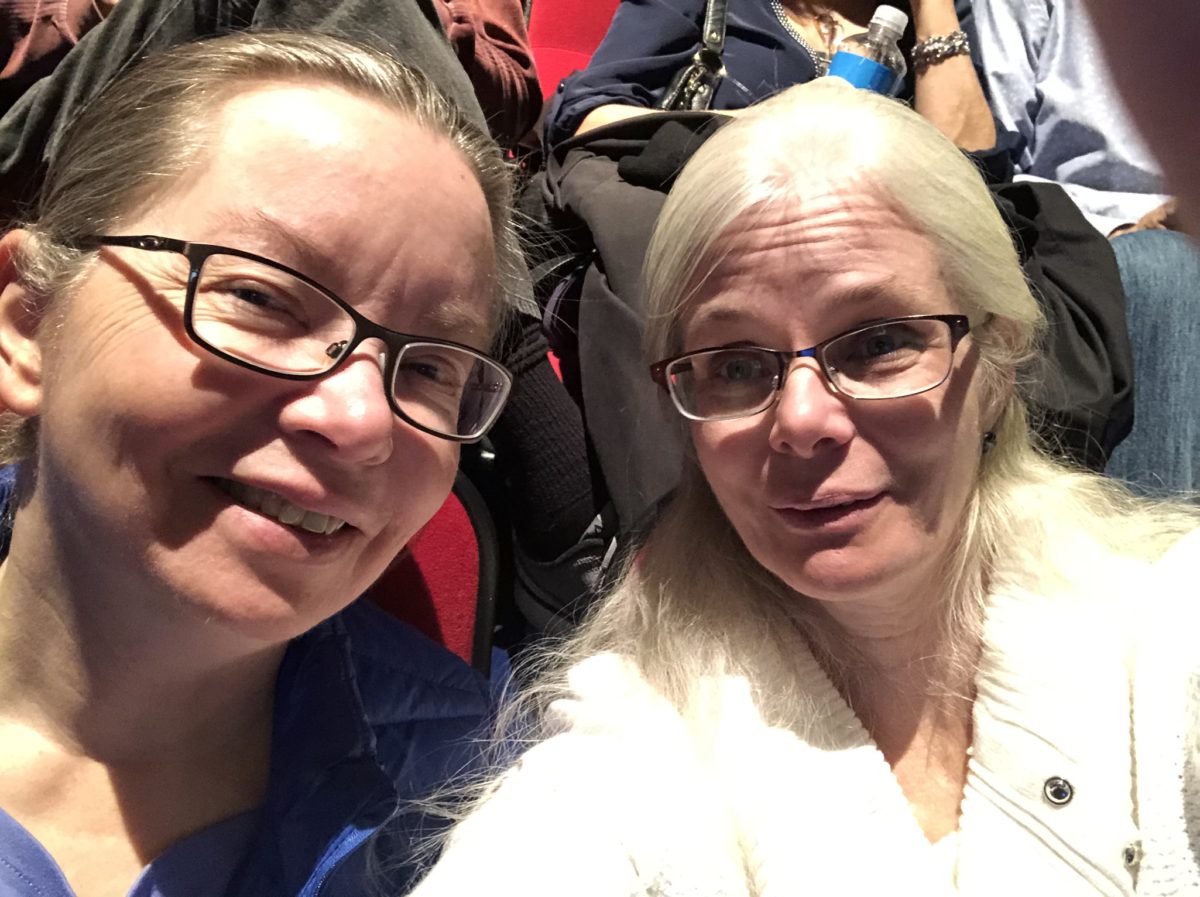 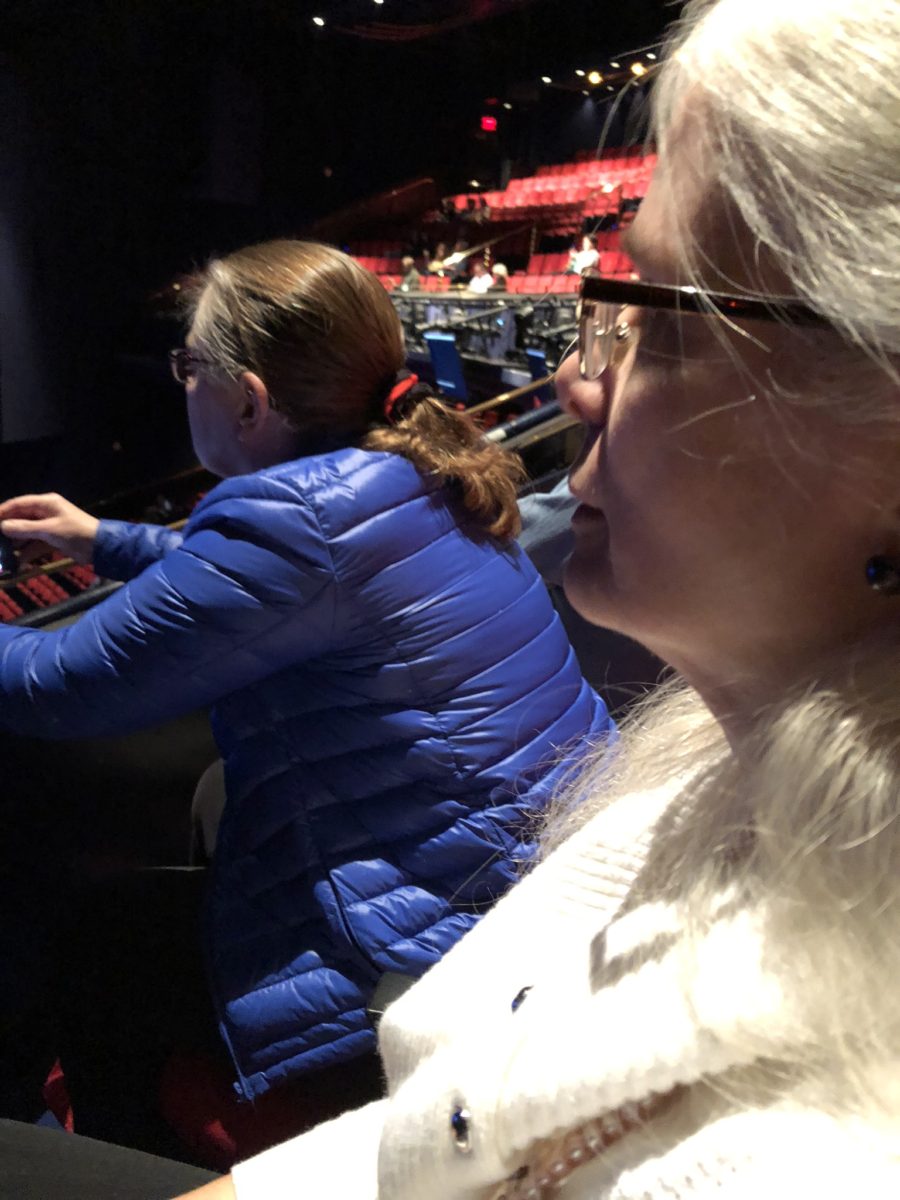 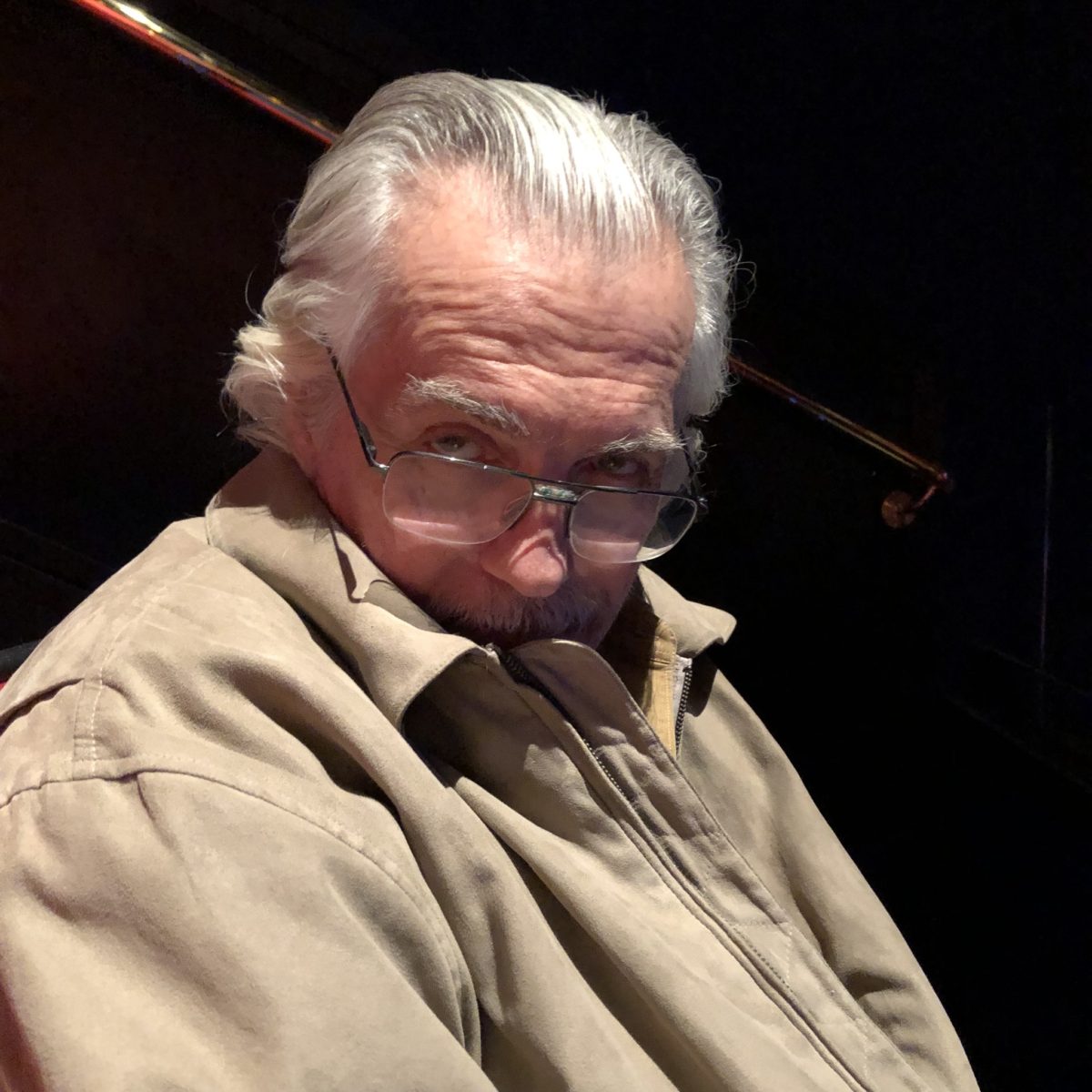 Then the next morning very early Kris and I headed out to a 5K run. Two professional writers who live here now, Steph and Val, met us there to see what the crazy run-things are like and to do the charity walk part of it.

I did all right, not my personal best, but decent considering I am nursing a sore knee and hadn’t done much running for well over a week. And it was great fun with the four of us there.

Pictures of Kris crossing the finish line and another with her medal, then of Kris, Steph, and Val, then me with Steph and Val.

Now Kris and I settle into routines for a time, getting things caught up, and writing and exercising. 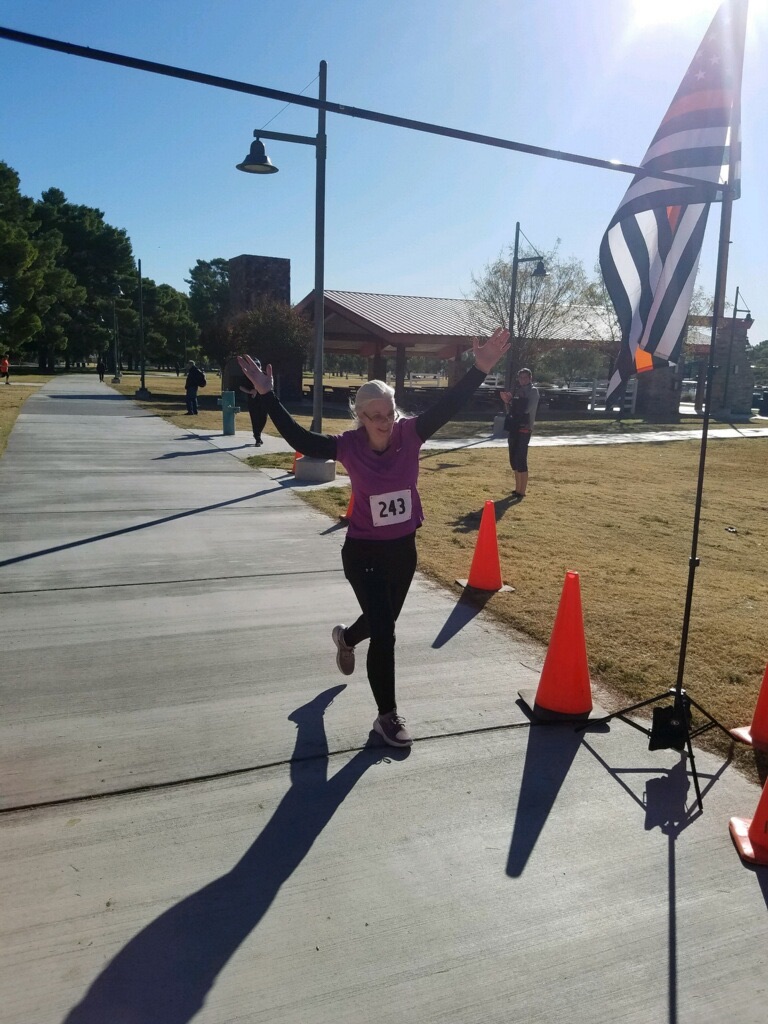 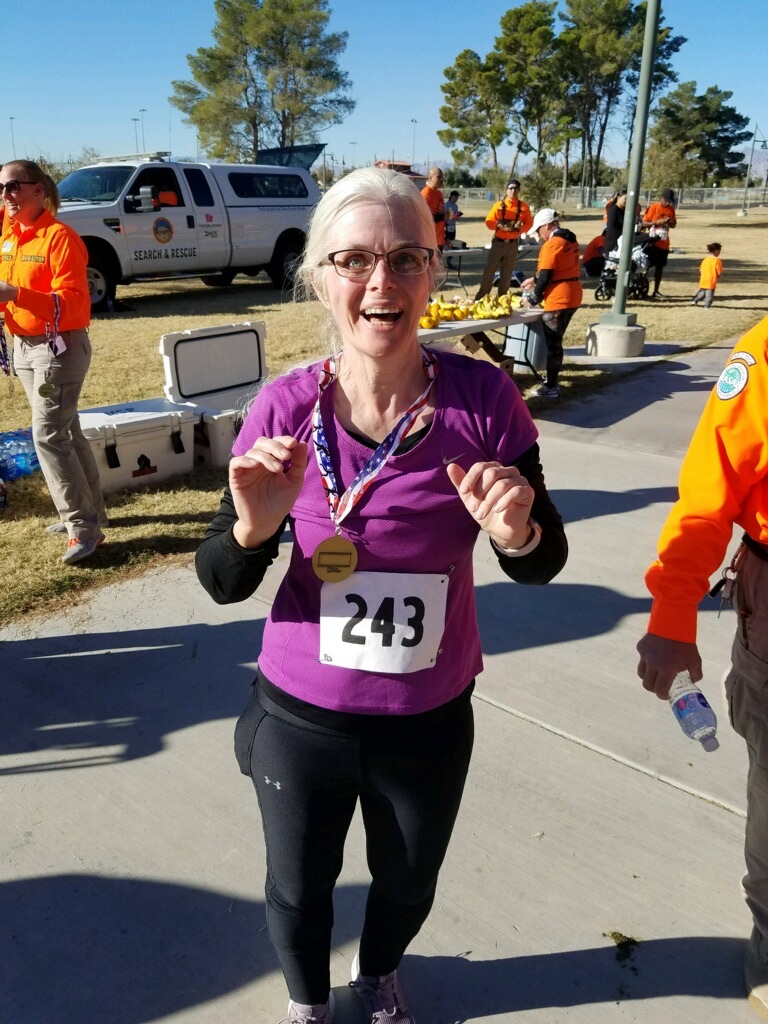 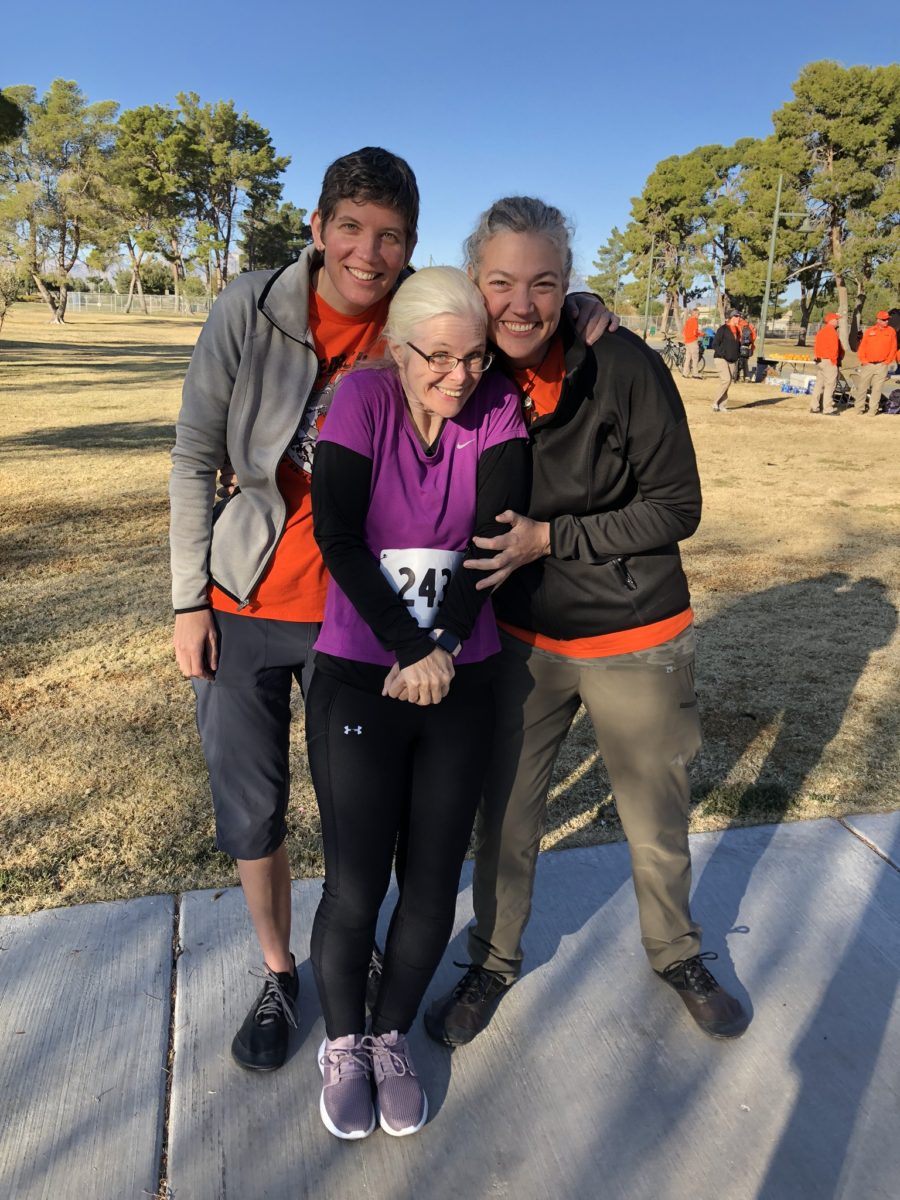 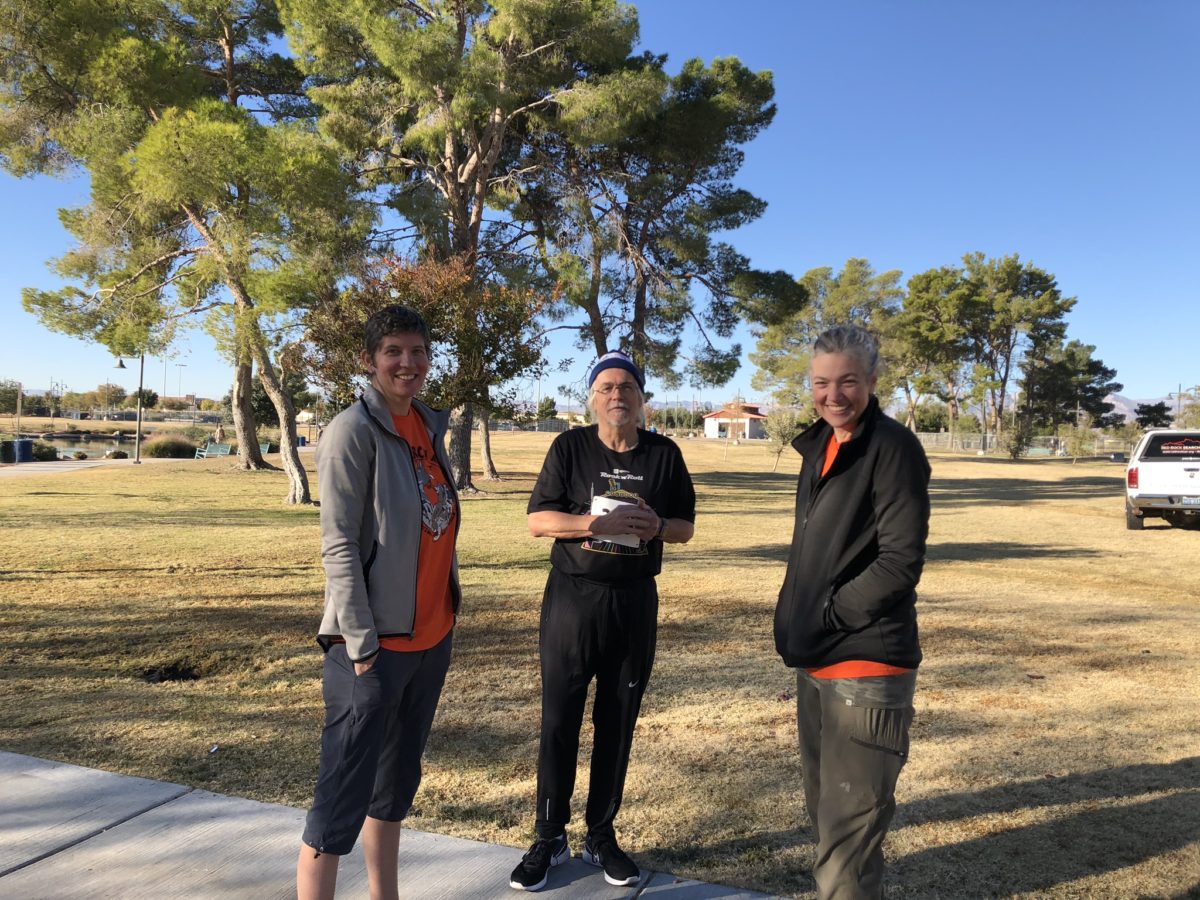