Still Time to Get the New Diving Novel…

And a bunch of other great stuff.

You can get all sixteen Diving Books, or all six Colliding Worlds Collections, or two special workshops on writing that you will never get anywhere else. Those two workshops are only offered through this campaign and only in the next 40 hours.

We also gaining quickly on the next stretch reward which has another book for everyone, plus another Pop-Up Class worth $150.00. And that will be the second one.

So jump to the campaign and look at all the great stuff. And get early maybe the best Diving novel so far. And that is going some. 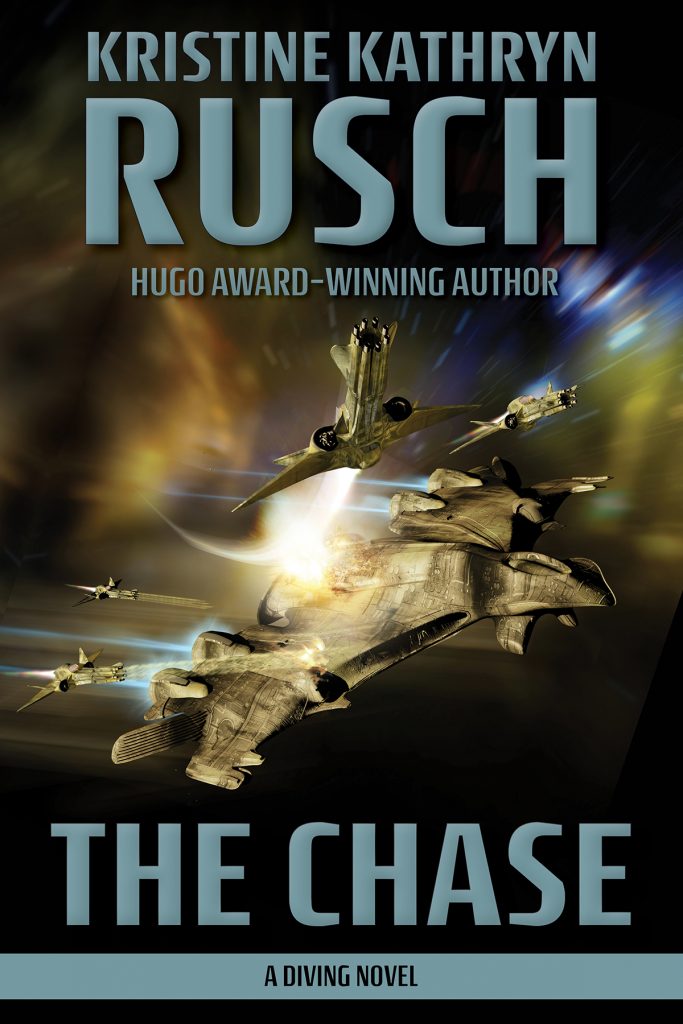