I was having fun working on these covers, stopped for dinner, came back and my InDesign had blown a fuse.

Not kidding. It wanted me to sign up for a seven day free trial. Well, I had been using InDesign for decades. I tried everything, and considering this is Saturday, I was going to be out of luck until I could get help from Allyson and Josh at WMG on Monday.

But Kris convinced me on late Saturday night to call Allyson, that she was still up because Kris had just gotten a text from her on another matter. So I did and between Allyson and I we figured out that somehow the entire thing had gotten switched to a different email address which did not have an account. And after a little worry, we found my account email and old password and got in again to my account. And it still wouldn’t work. It seems that I was missing a bunch of fonts, so over to the InDesign library of fonts that are licensed and Allyson walked me through downloading fonts I needed.

Not sure what I ate at dinner that caused all this.

I felt really bad messing up Allyson’s Saturday evening, but she got me back up and running and here are the covers I did in two hours. And great fun after the stress of losing the system. (grin)

So Smith’s Monthly Issue #52 has five short stories and the cover of the issue (a spread) that I did. Four of the stories are in the Smith’s Stories format. Poker Boy stories have different branding. Here are the six covers, starting with the issue #52 cover. 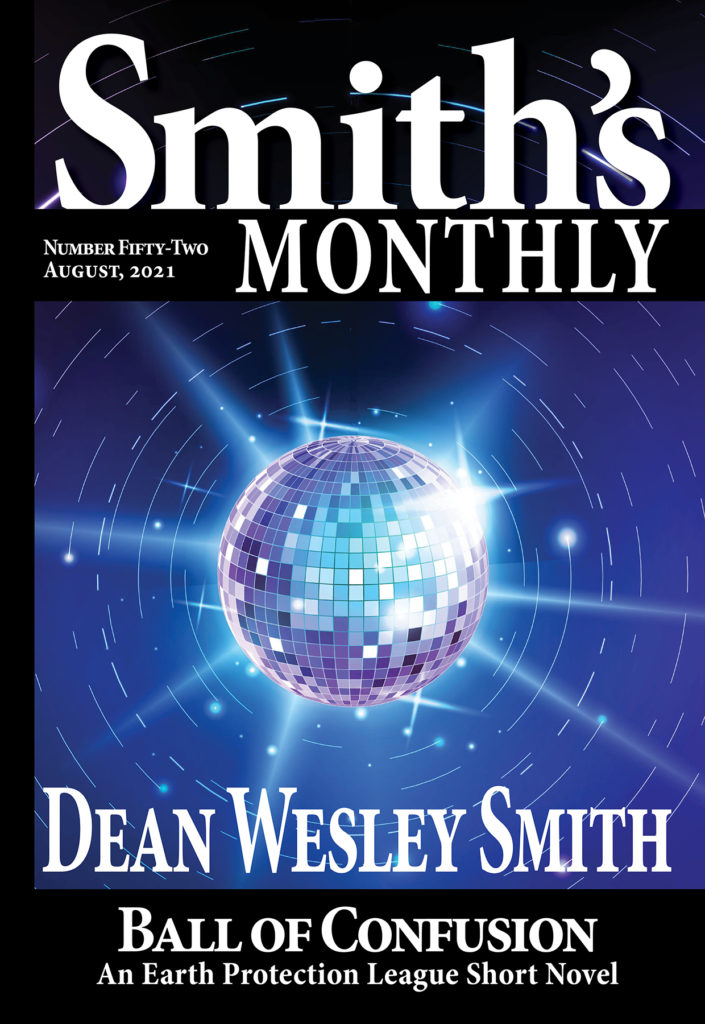 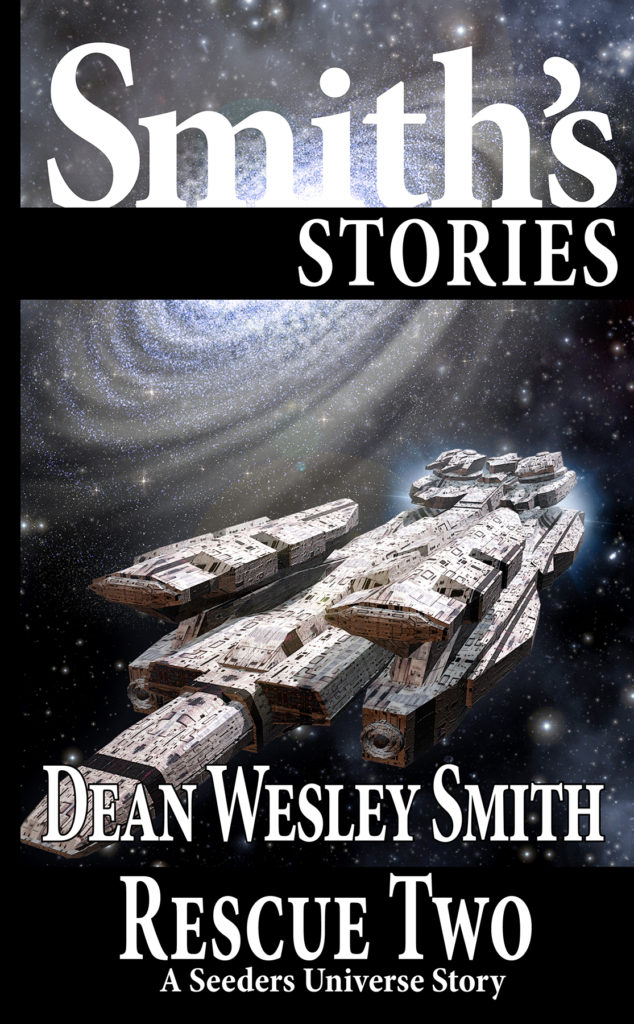 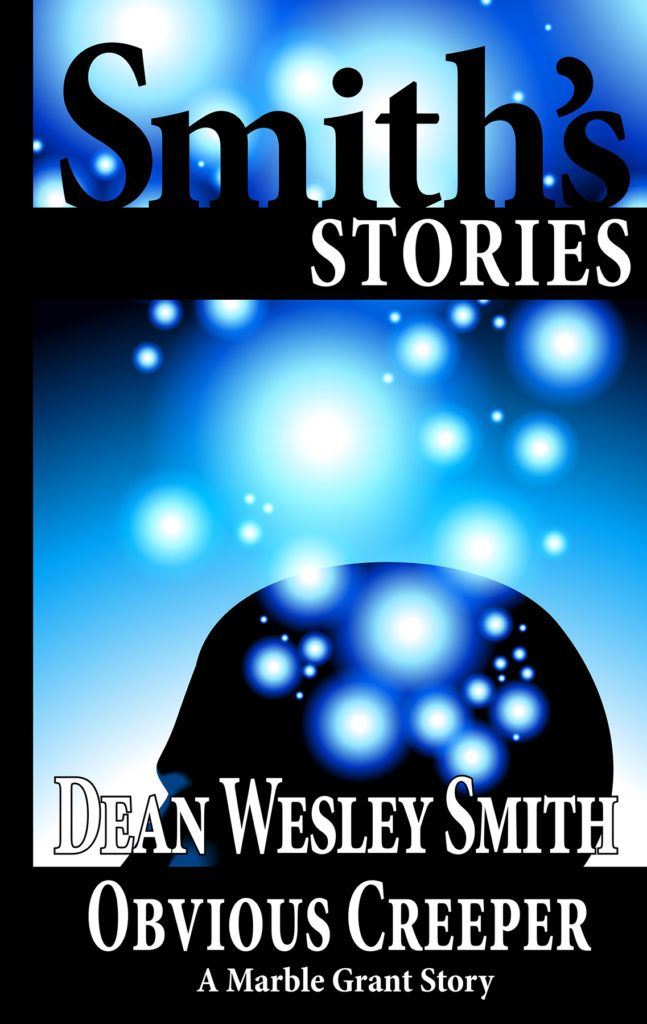 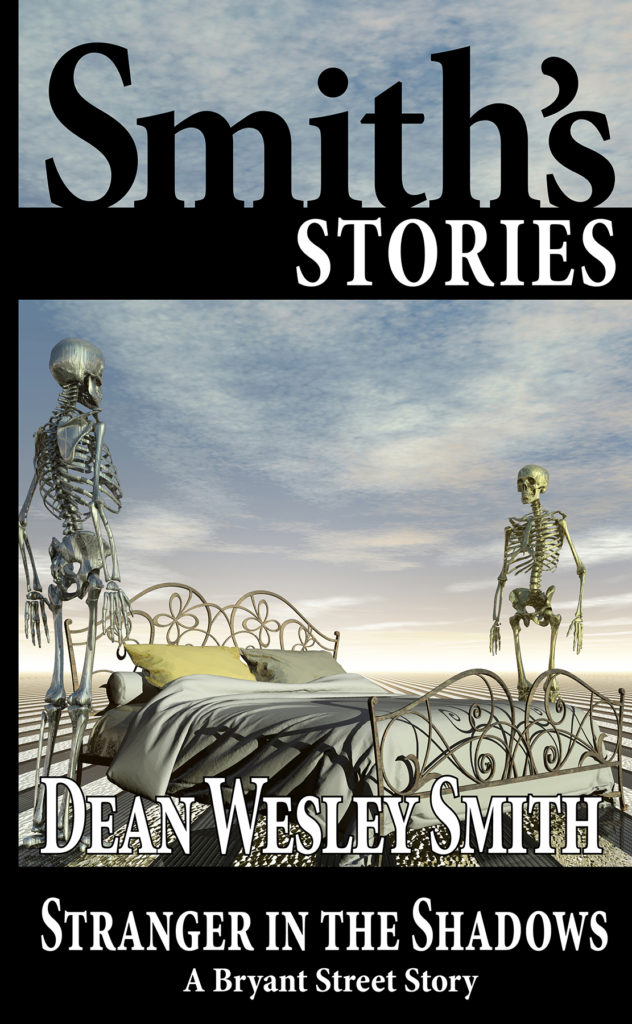 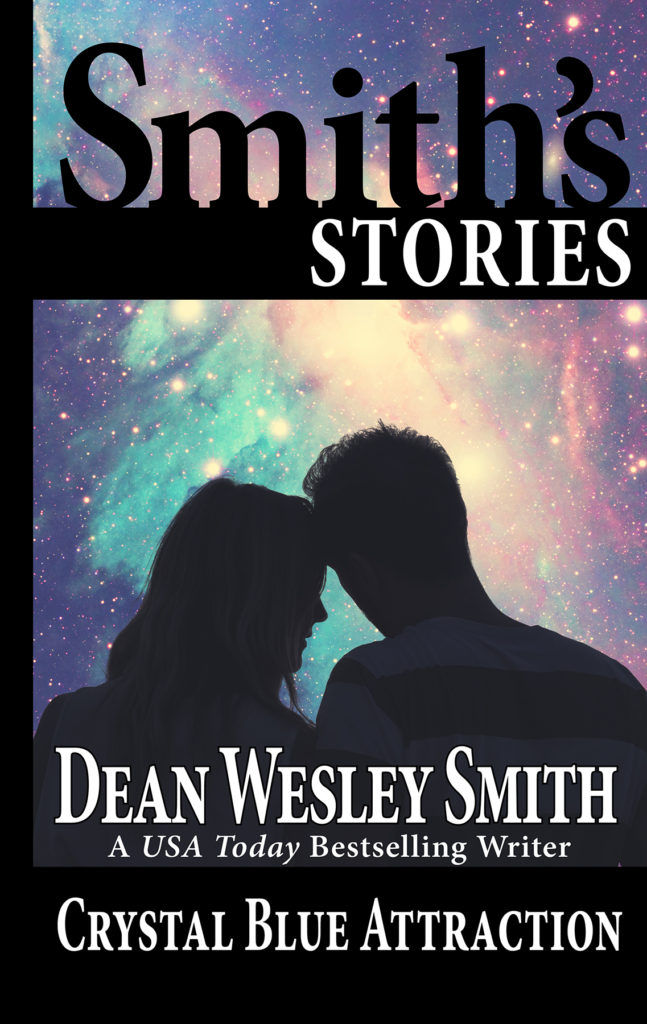 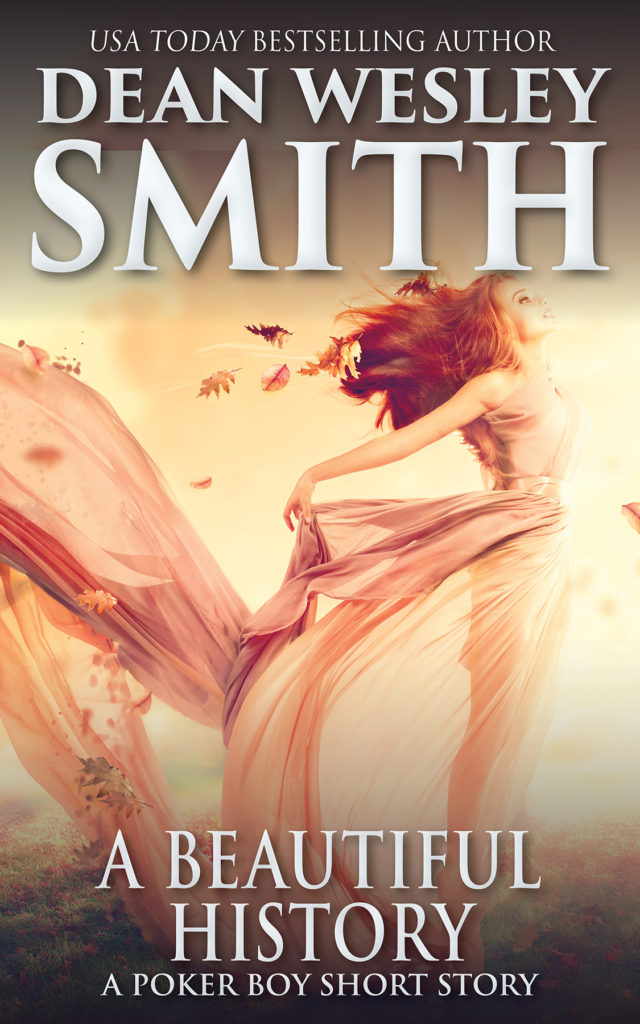