First day of writing on the novel. Here we go.  And as planned, it didn’t happen exactly as planned by a long ways. 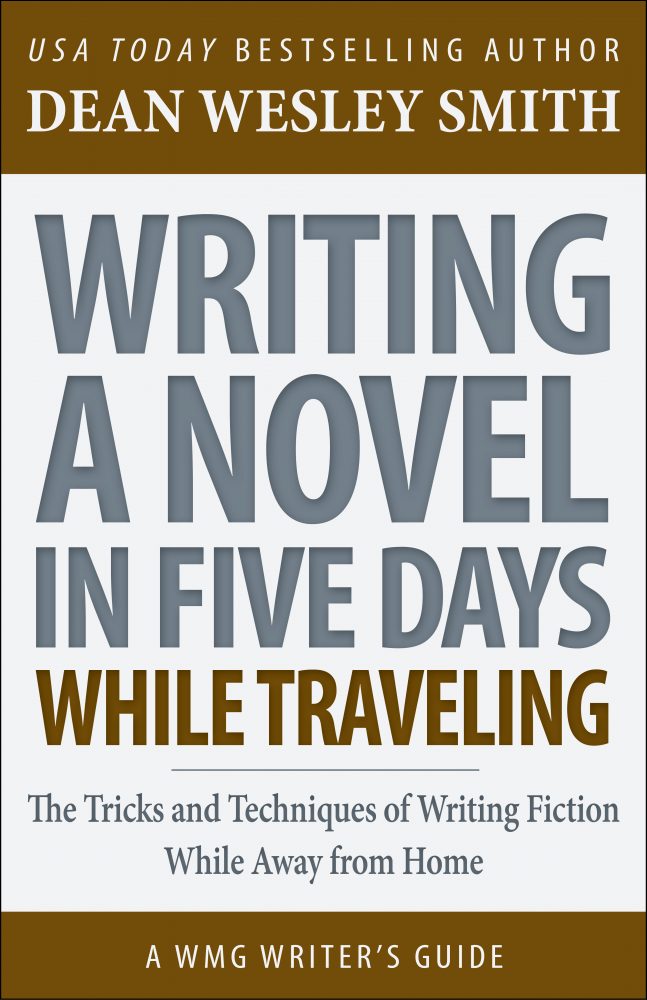 But it still happened and I got just over 8,000 words done.

So day one success. Not as planned, but remember I said flexible was the key on this and today I was flexible.

Detailing out the Day

I made it out of bed by noon and by 1 p.m. I had showered, gotten dressed, had a bunch of water and a power bar and was sitting down at the computer to first get my e-mail, then write.

It took me about five minutes to just look at my e-mail, then I got to writing.

In the first hour (remember, I have this broken down into seven hours of writing per day) I managed to get 1,400 words and a really nifty start for one of these mystery novels. I’m used an old Las Vegas hotel, now torn down, as setting in the prolog.

I took a five minute break and then in fifty minutes did another 1,450 word. Two hours down and right on schedule. Hot damn. It was three p.m.

I took a break and went and played some blackjack, then took a walk down the block to a famous toy store. I had talked to the owner at one point and at some time in the future our two WMG stores will work with his on buying large collections. That should be fun when we get to it.

I got back a little after 4 p.m. and set back to write. And that was when plans started to go sideways. They were having big planning meetings at WMG and I needed to be part of it at times. So every ten minutes or so the phone would ring.

I still managed to get some writing done over the next two hours, about 1,000 words, actually. Then my friend Jim, who was flying in today, texted me that his plane was having some problems and he was still sitting at the gate in Idaho.

So for the next hour between texts and phone calls, I managed another 500 words, which I considered a miracle to be honest.

After the nap I watched a little news and then did another hour session of 1,300 words.

A short break with texts coming in from my friend about his airport adventure, I wrote another 1,200 words. (My plan was to have dinner with him at 7 when he arrived, then later on come back to the room to write. That was long since tossed out.)

So by the time ten-thirty in the evening rolled around, I hadn’t had dinner and my friend was headed to the hotel in a shuttle.

Finally around 2 a.m., I left the bar and headed back to the room. I talked with Kris for a time and then went to writing again. In one hour I got another 1,100 words and got the novel to 7,900 words.

I walked around for a little bit, then came back and got just over a hundred words before deciding 8,000 words was enough for the day.

So lots of business, a ton of e-mail, about fifty texts and two dozen phone calls, all while on vacation and writing. Plus a two hour dinner with a great friend, some exploring, an hour in a bar, and some blackjack.

Day one down. On target.

So I grew up with that length, it feels right to me, and my mind works in that length. I have said often I always hated that New York changed the form of literature by forcing writers to bloat out books so that the publishers could make more money and sell their books for more money.

Today I wanted to be in contact with my friend while he was trying to make it down here. I enjoyed the texts. And I really enjoyed being part of the planning of the coming year at WMG. Some great stuff happening in this new year that has me excited, actually.

So with the writing, I had set my mind that I needed to be flexible and right off the bat that mind-set kept me going.

When traveling, flexible thinking is everything.

And since I wasn’t stressed about getting back to the writing and staying on schedule, I had a really fun experience. Jim and I were sitting at the bar near the poker room and this chatty, half drunk young girl and her completely drunk sister sat down at the bar next to us. The really drunk sister tried to show me how to play blackjack on a bar machine.

Considering I paid my way through architecture and law school playing blackjack, that was funny and I played along with her, taking her slurred advice because she could “feel” the cards on the machine. I doubt in her state she was feeling much of anything, to be honest.

The really chatty girl had just turned 21 today which was the reason they were out drinking. They had sent mom back to the room an hour before. The chatty girl asked me about my NASA jacket I was wearing, asked me if I worked there. I said nope, so she asked me what I did for a living. Since they were both feeling no pain, I decided to mess with them a little.

The poor girl said what? Clearly confused. Her sister wasn’t yet passed out. I figured the bartender was going to have to call the mom to come get the drunk older daughter at any moment.

“You asked me what I did for a living,” I said to the younger birthday girl. She nodded. So I said, “I make my living by sitting alone in a room and making shit up and people pay me a vast amount of money to do that.”

Jim was laughing at this point and the older sister’s head was going for the bar, so I suggested the younger sister get her older sister to a bathroom fairly quickly. She had that look that drunks get right before they throw up.

And the two staggered off with Jim and I both laughing. I really shouldn’t pick on young, drunk kids, but an old guy has to have some fun at some point. (grin)

And that brings me to my third point of the night.

— Don’t forget to have fun.

If you can’t have fun writing and traveling, what in the world are you doing either for? 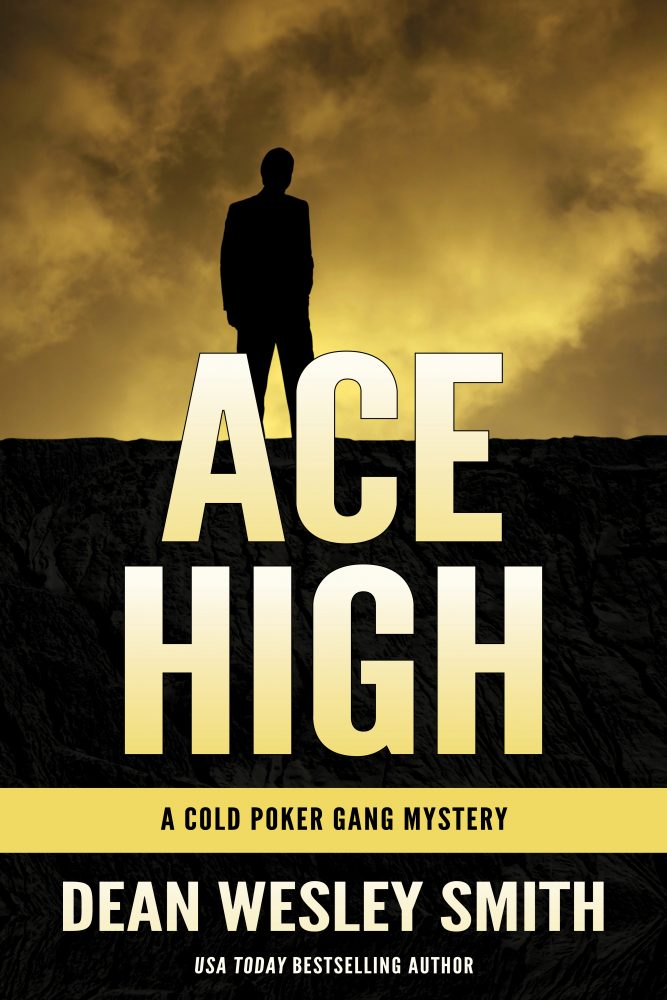